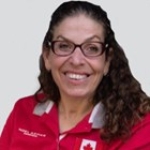 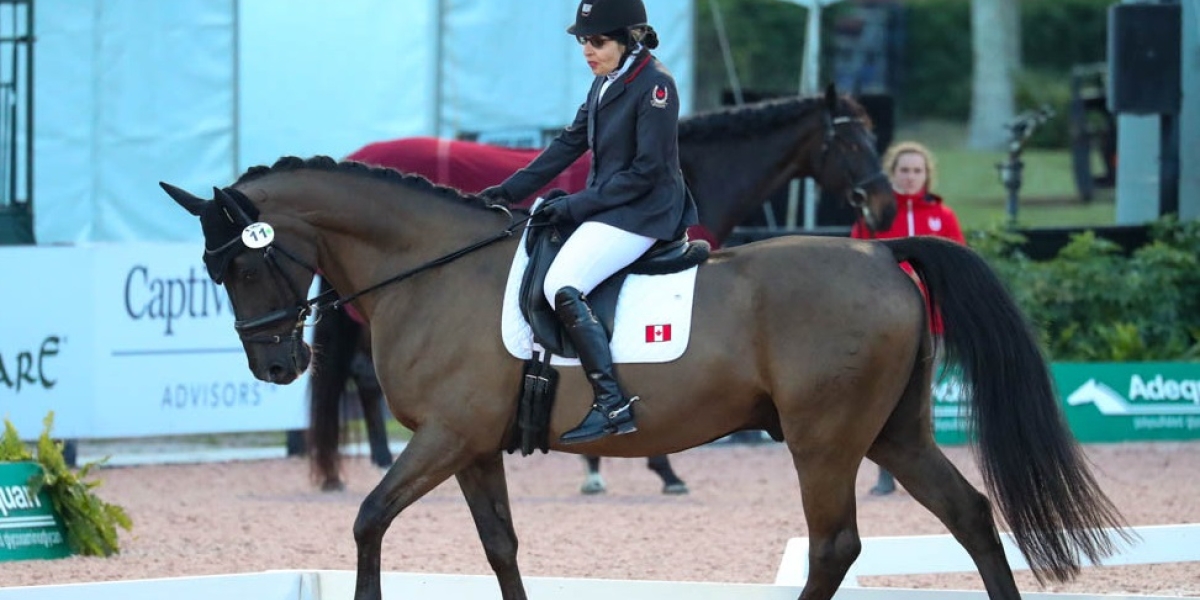 Jody Schloss began riding when she was 11 years old in Edmonton. In 1996, Schloss was in a car accident, and spent several months in a coma. She began riding therapeutically at the Community Association for Riders with Disabilities (CARD) two years later.

When she started riding again, Schloss couldn’t sit up, and had two side-walkers and three braces around her trunk for support. Slowly, she moved into the horsemanship program.

In 2010, Schloss met Lauren Barwick, who offered to train her in Ocala, Florida. Schloss bought Inspector Rebus in 2011 and attended the 2012 London Paralympics with him. She will compete in Tokyo with Lieutenant Lobin.

Since London, Schloss continues to competes at major international events and was a member of the Canadian Para dressage team at the 2018 World Equestrian Games.

In 2021, her first book entitled Anguish to Hope was published. It is about her own life and recovery, and shows how a life after a brain injury can be successful.

Schloss is a certified Equine Specialist for the Equine Assisted Growth and Learning Association, dedicated to equine-assisted psychotherapy… Bachelor of Arts in Psychology and English as well as a diploma as an educational assistant.