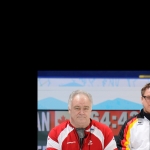 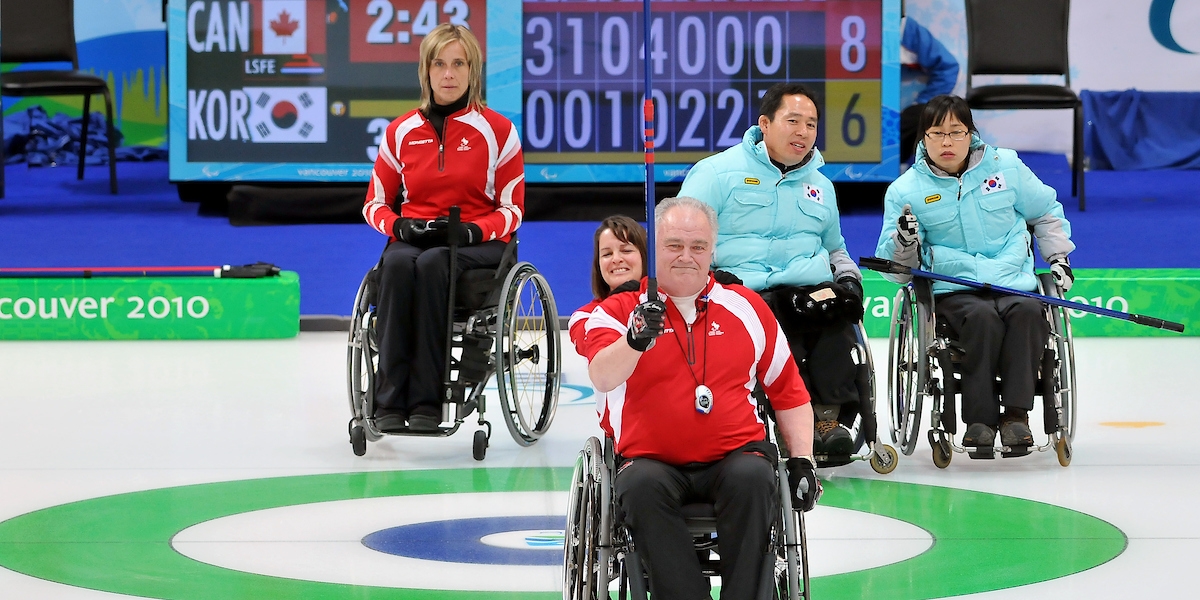 Armstrong notched another feather in his cap in 2014 as he skipped Canada’s wheelchair curling team in Sochi to a third consecutive Paralympics Games gold. It was Armstrong’s second Paralympic triumph after topping the field at Vancouver 2010.

Since the Sochi 2014 Paralympic Games, Armstrong was named to the 2015 and 2016 world championship teams. However, he missed the 2015 worlds after suffering a heart attack, from which he has since recovered. In 2016, Canada placed seventh at the world championship as Russia took the world title for a second straight year.

Before taking up wheelchair curling, Armstrong enjoyed a successful career on British Columbia’s able-bodied curling team. He transitioned to wheelchair curling in 2007 due to knee and back injuries. Armstrong began curling in 1958 when he was only eight years old and since then he has accumulated a long record of medals and achievements.

As an able-bodied athlete, Armstrong competed in the Canadian Brier six times, including twice as a skip. He is the only curler to have won the Ross Harstone Award for sportsmanship and ability three times. This award is of great significance to Armstrong, as it is an award voted on by peers for his contribution to the sport.

Armstrong served as an on-ice official at various major championships and was president of the World Curling Players’ Association from 1997 to 1999.

In 2013, Armstrong once again demonstrated his masterful skill of reading the ice when he skipped Team Canada to their third consecutive world title at the World Wheelchair Curling Championships.

Armstrong has three adult children: Jody, Jayme and Greg. He is a retired dentist… In 2007 Armstrong was invited as an advisor to Team Canada's wheelchair curling program. From there he went on to skip the British Columbia provincial wheelchair curling team to national championships in 2008 and 2009.