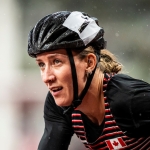 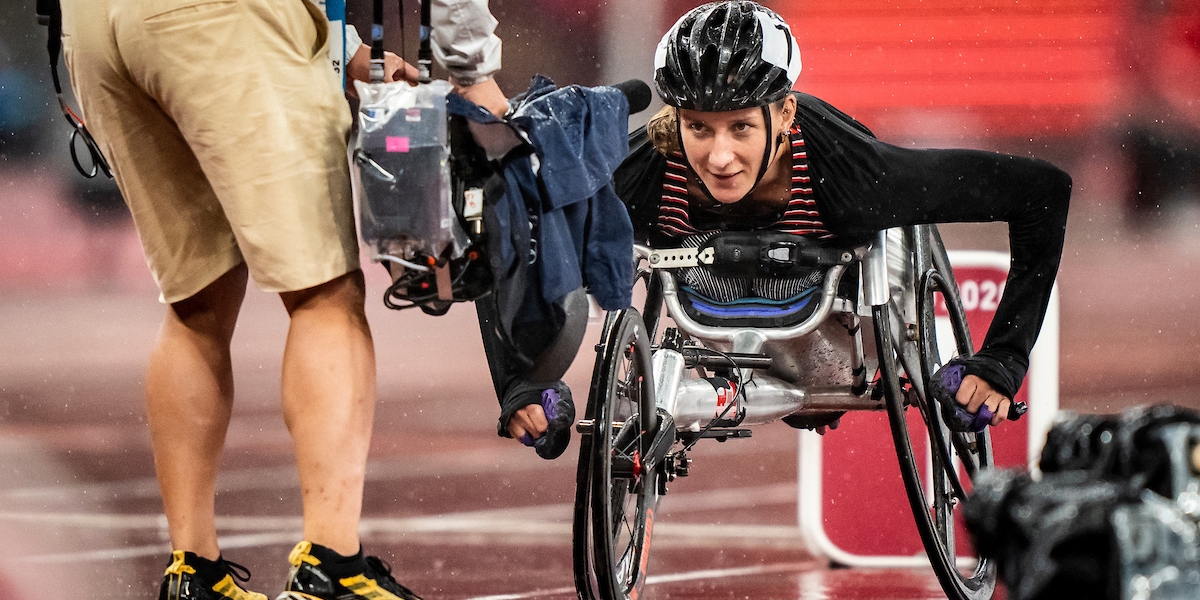 After a disappointing performance at the 2018 Commonwealth Games, where she was unable to finish her race in the 1500m, Jessica Frotten bounced back with a triple medal perfomance at the Swiss Grand Prix. The T53 wheelchair racer took silver in the 400m and bronze medals in the 200m and 800m.

She was a member of the Canadian team at the 2015 and 2017 IPC World Championships posting five top-10 results. She made her international debut at the 2015 Parapan American Games in Toronto earning bronze medals in the 100-m and 400-m.

Frotten was diagnosed with a spinal cord injury following a car accident in 2009. She would soon pursue a career in wheelchair racing.

She began attending track meets and participating in different races, like the Dogwood Track and Field Meet in May 2013 in British Columbia at the University of Victoria and won gold in the 400-m and 1500-m races.

Born and raised in Whitehorse...  Always active and enjoyed the outdoors.  First got involved in track in 2013… She recently was one of the athletes who supported the CPC's partnership with The Great Trail and AccessNow, and helped map the accessibility of the Wascana Valley Trails in Regina