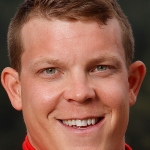 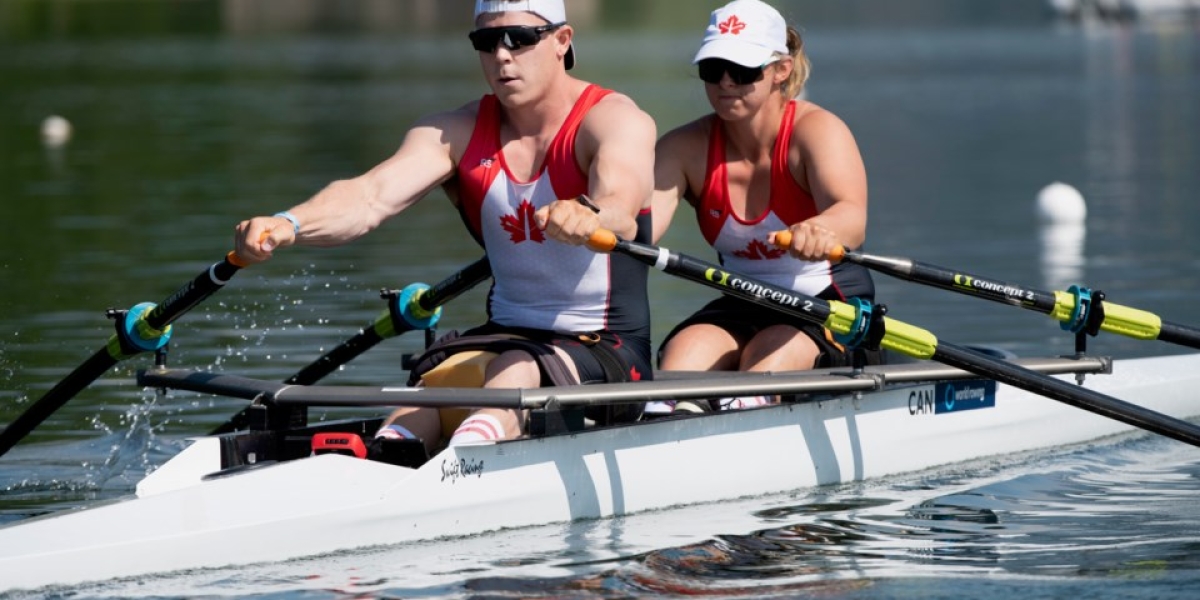 When Jeremy Hall and his racing partner Jessye Brockway finished third at the last Paralympic qualification regatta in Italy in early June, they thought their dream to compete in Tokyo had evaporated, just missing out the result they needed to qualify.

But three weeks later Canada was allocated a bipartite spot for the PR2 mixed doubles sculls event, which meant Hall and Brockway had indeed earned a ticket to their first Games.

Hall competes under the PR2 classification, which is for athletes with leg injuries who can’t use the traditional sliding seats. PR2 boats have fixed seats and are propelled only by the athlete’s trunk and arms.

In 2019, Hall earned a silver medal at the world rowing championships in Bulgaria in men’s singles sculls despite only having competed since 2017.

Men’s PR2 singles sculls, however, is not a Paralympic event. The only PR2 rowing event open to Hall is mixed double sculls. So, Hall launched a campaign to find a partner for his boat and landed a talented partner in Brockway. In 2019, Hall raced with Brockway of Mill Bay, B.C., at the worlds and they placed a promising 11th.

In his first race on the world stage in 2018 he won a bonze medal in singles sculls at an international regatta in Italy.

Enjoys cooking, hiking and exploring, watching and playing sports, biomechanics and performance analysis… Also played Para ice hockey… played for the Edmonton Impact as well as Team Alberta at the 2017 National Championships… Bachelor’s Degree in mechanical engineering from the University of Alberta… Master’s in biomedical engineering… Hall has fused knees due to Hemophilia A, a bleeding disorder caused by an absent or inoperative blood clotting protein.