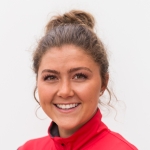 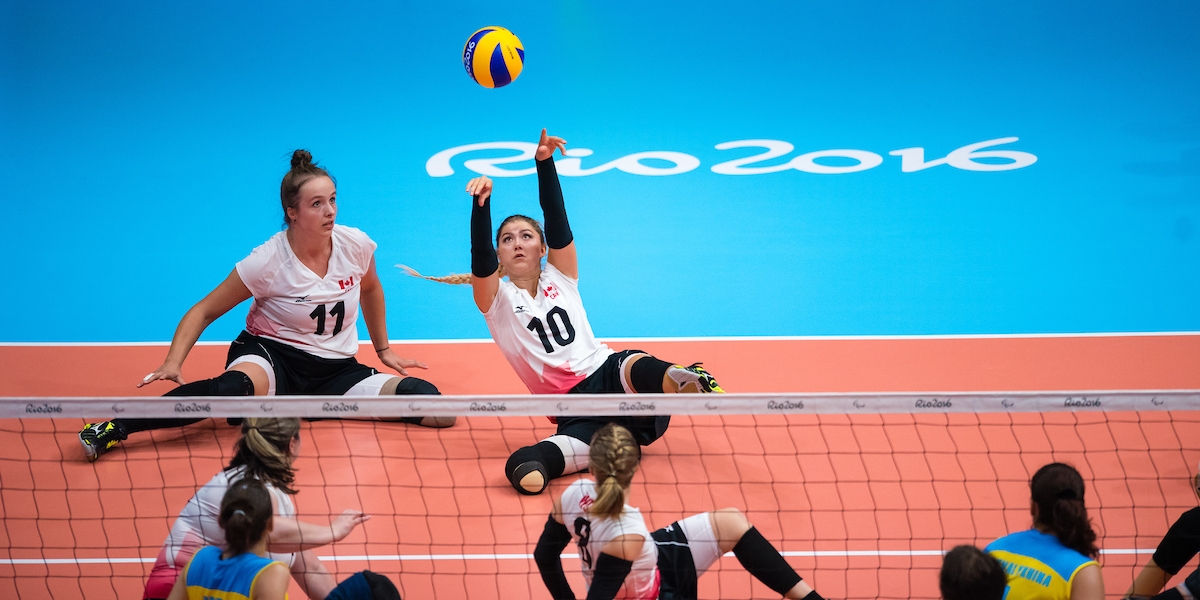 Jennifer Oakes wears number four and plays the position of setter for the Canadian women’s sitting volleyball team.  In February 2020 she helped Canada secure a spot for the 2020 Paralympic Games in Tokyo by winning gold and being named “Best Server” at the World ParaVolley final Paralympic qualification tournament in Halifax.

Oakes has been a member of the team since 2015. She attended the 2019 Parapan Am Games, 2018 world championship, 2017 ParaVolley Pan Am zonal championship, 2016 Paralympics Games and 2016 Intercontinental Cup.

Growing up Oakes and her family were always very involved in sport; primarily soccer, volleyball and water sports. Oakes played competitive soccer for 13 years, winning multiple provincial championships. She played club standing volleyball, as well as for her Sir William Alberhart High School team in Calgary, winning a three peat in cities and provincials.   In 2016, after graduating high school, Oakes attended the University of British Columbia for kinesiology and played standing volleyball for their varsity team.

In July 2016, Oakes was in a boating accident. She fell from the front of the boat and into the water. Unable to slow down in time, the boats propeller sliced through Oakes’ right leg. She was airlifted to a hospital in Calgary, but due to the extent of her injuries the doctors were forced to amputate her right leg below the knee. Oakes was in the hospital for a little over a month recovering.

In 2018, Oakes decided to transfer to Olds College in Calgary to pursue her new passion in the agriculture industry. While at Olds, Oakes became a coach for their varsity volleyball team. In 2020, she graduated with an agriculture management diploma. Currently Oakes works within the agriculture community and intermittently works on a ranch.

Lives on the water in Calgary… Has two sisters… Works within the agriculture community and intermittently works on a ranch… Loves all sports; wake boarding, wind surfing, kayaking etc… Enjoys being outside and helping out on cattle ranches… In 2018, transferred to Olds College in Calgary and coached the varsity standing volleyball team while taking agriculture management (graduated in 2020)… In 2016 attended University of British Columbia for kinesiology and played the position of libero on the varsity standing volleyball team for two years… In 2017, lost her right leg below the knee in a boating accident… Played competitive soccer for 13 years, winning multiple provincial championships… Received “Grit Award” in grade 12 club year… Received a “Guts Award” from high school… Played volleyball for Sir William Alberhart High School, winning a three peat in cities and provincials… Played club volleyball… Grew up in an athletic family playing soccer, volleyball and water sports…