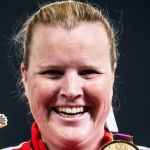 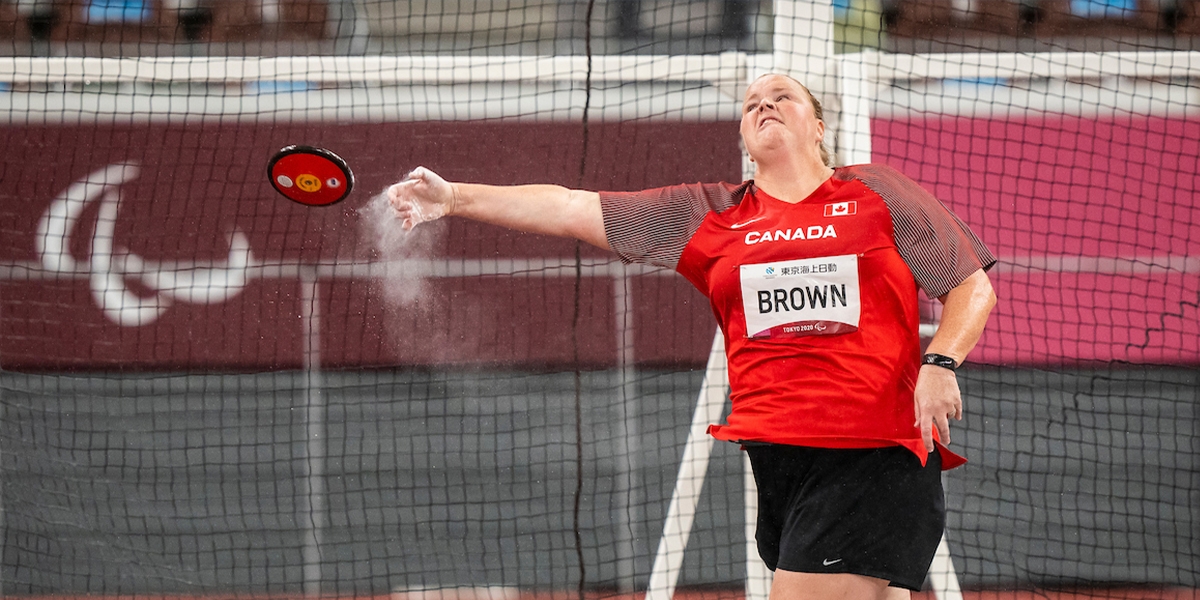 An important change to her throwing technique in the discus led Jennifer Brown to new heights in 2019. At the Parapan American Games in Lima, Peru, she took a second F38 title then a few months later at the IPC World Championships in Dubai she set a personal best 31.55 metres for a sixth-place finish.

Brown was recruited into track and field by a high school gym teacher. She competed in the hammer throw but in 2006 she was diagnosed with multiple sclerosis and her symptoms resulted in hospitalization. She was inspired to return to throwing as a way to build strength and fitness.

It was a great decision. Brown competed at her first Paralympic Games in 2016 and placed seventh in discus then improved to sixth a year later at the IPC World Championships. In the 2015 season she took gold in shot put and silver in discus at the Toronto Parapan American Games and fourth in discus at the worlds.

In November 2018 she began serving on the Athletes' Council of the Canadian Paralympic Committee.