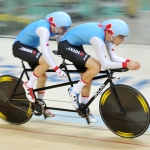 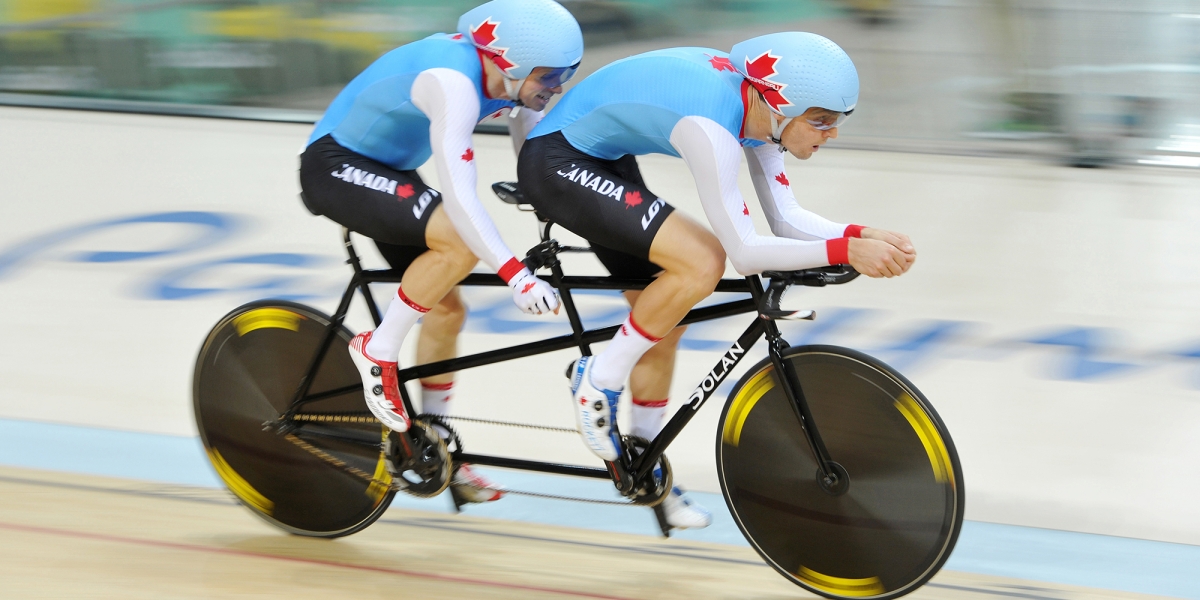 Professional rider and five-time Canadian champion Jean-Michel Lachance was Daniel Chalifour’s pilot at the 2016 Paralympic Games in Rio. The tandem started 2016 with a bang, earning the bronze medal in the pursuit at the world para cycling track championships in March. At the Games, their best result was a ninth in the individual pursuit.

In 2018, Lachance rode with Chalifour at the world road championships and they placed seventh in the road race.

Lachance launched his para-cycling pilot career in 2015, joining forces with Chalifour, a para-cycling veteran with a visual impairment, who earned fourth place finishes at the last two Paralympic Games.

In 2015 Lachance crashed in road training and broke his leg and elbow which required surgery and kept him of his bike for seven weeks.

Growing up in various competitive sports, Lachance was introduced to cycling at age 15 and found a deep passion for the sport. At 20, he founded the five-day annual stage race, the Tour de Québec, with the goal of supporting his cycling career.

2016 Paralympic Games, 2011 Pan Am Games… won his first career UCI  race and was overall leader for several days at the Vuelta Costa Rica in 2013 …

His sister Émilie competed at the world speed skating championships… An environmentalist, he’s worked as an ambassador for 1% pour la Planète which encourages companies to give back one percent of their sales to environmental causes… His first sport was speed skating, joined first cycling club at 15… One of six children…Hobbies include fly fishing