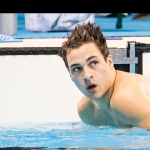 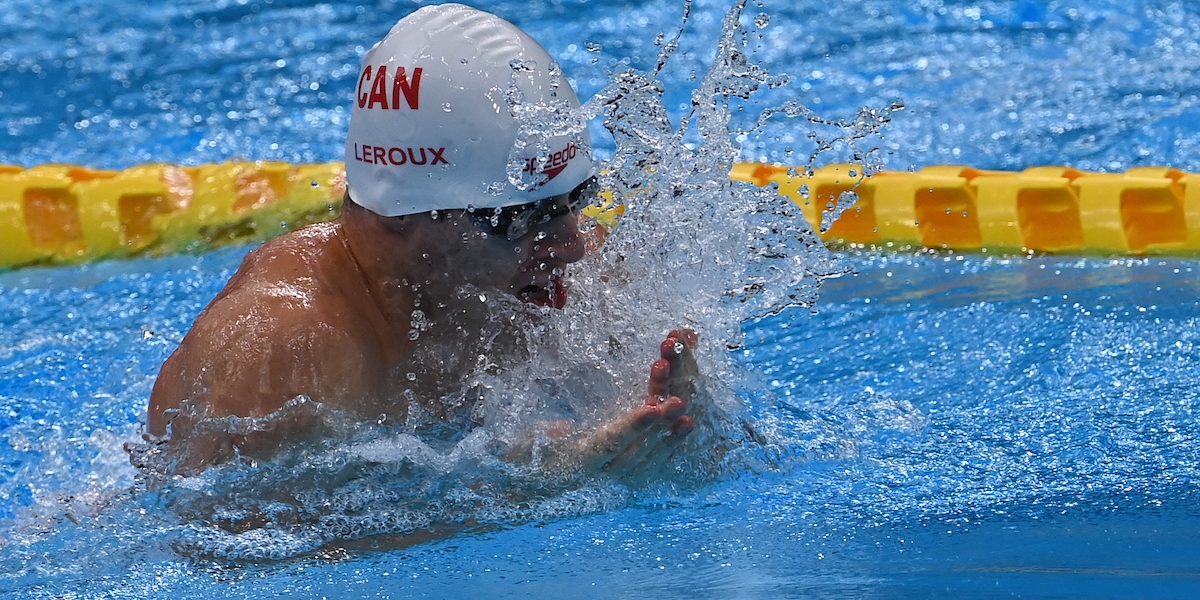 James Leroux made the most of his lone event at the London 2019 World Para Swimming Championships. He earned his first career medal at worlds with a silver in the 100m breaststroke SB9, in Canadian and Americas record time. Thanks to this performance, he was nominated to the Canadian Paralympic Committee to represent the country at Tokyo 2020.

In Toronto, Leroux won gold in the 100-m breaststroke and was part of the silver medal winning 4×100-m medley relay team.