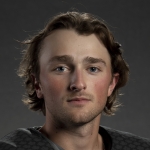 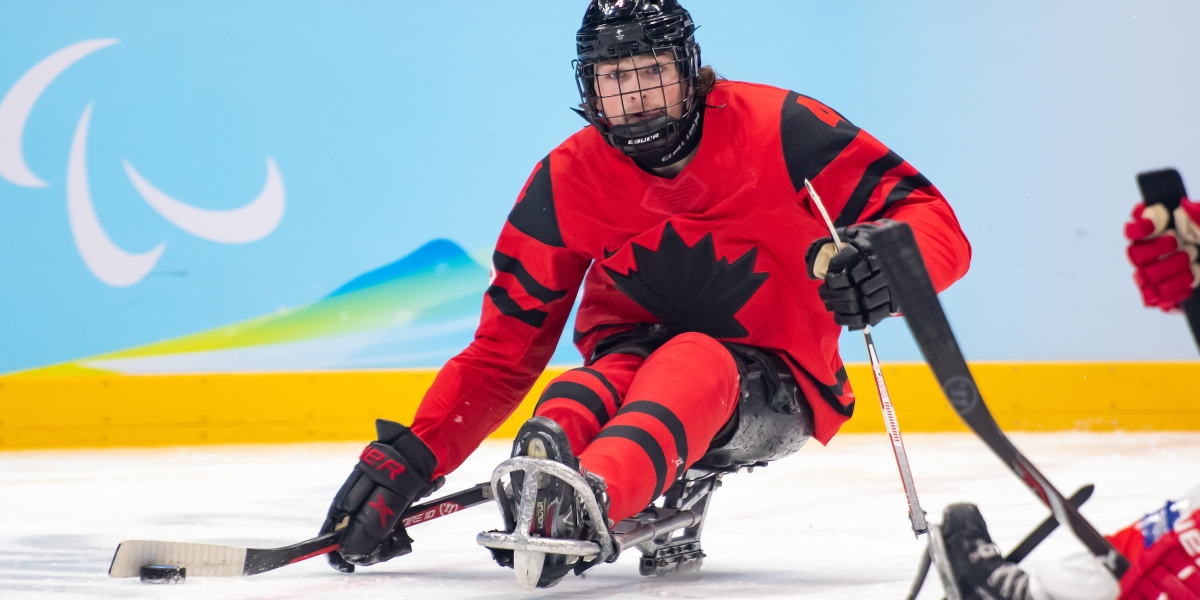 James Dunn missed all of the knockout stage matches at the 2021 World Championships in Ostrava, Czech Republic, after sustaining an injury in the final group match.

The forward returned to form in late 2021 with a goal and two assists in a two-game series against the U.S. and three goals and three assists in a four-gamer against South Korea in preparation for the Beijing 2022 Paralympic Winter Games.

Dunn was a member of Team Canada at the last two worlds in 2019 and 2021, winning silver at both.

At age 17, he was the youngest player in Hockey Canada history to represent the red and white at the Paralympics when he cracked the roster for the 2018 Winter Games.

Dunn began playing hockey at age six prior to his impairment. He took up Para ice hockey in 2013. A year later he joined the London Blizzard Sledge Hockey Club. Four years later, he was a silver medallist with Team Ontario at the Canadian Sledge Hockey Championship. And by 2018, Dunn was in PyeongChang.

He was introduced to the sport by Canadian Para ice hockey player Tyler McGregor. Having previously played ice hockey before he lost his leg to cancer at age 11, he was eager to return to the ice.

PERSONAL
Had his right leg amputated after being diagnosed with osteosarcoma, a form of bone cancer (the same as Terry Fox) in 2012… Works as a website administrator…