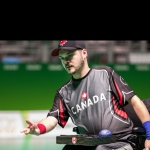 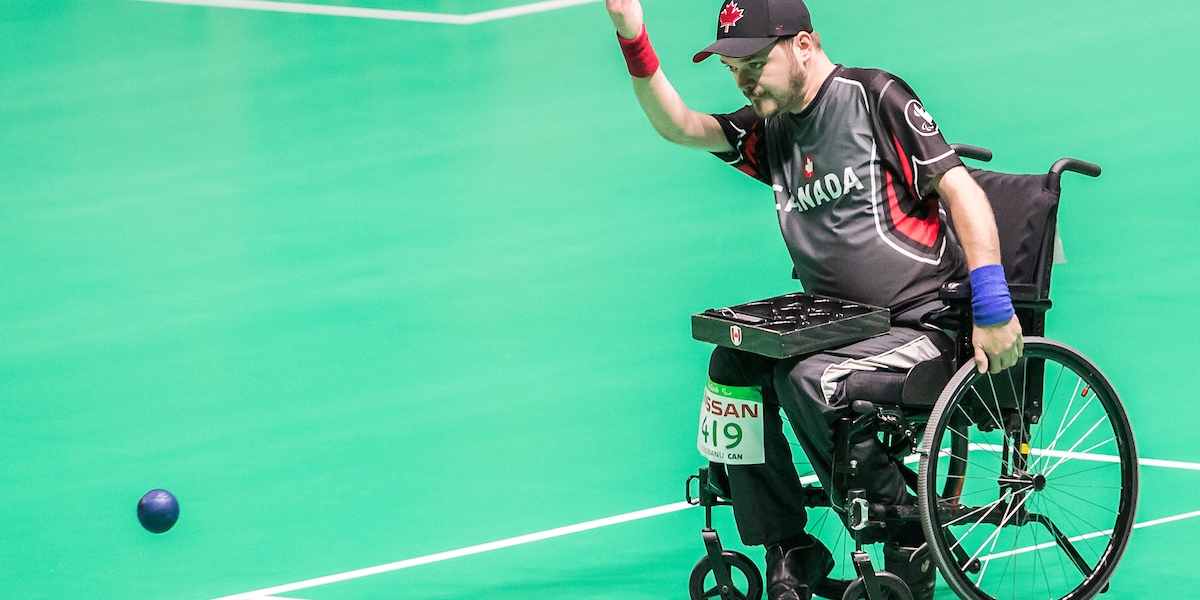 Despite winning two of his three matches in the BC4 mixed individual preliminary round, Iulian Ciobanu did not advance to the playoffs at Tokyo 2020, his second career appearance at the Paralympic Games. He was also part of Canada's mixed BC4 pair trio.

Ciobanu burst on to the boccia scene in 2015, making his first national squad just one year after taking up the sport. Ciobanu played a key role in the BC4 pair’s gold medal performance at the 2015 Americas Team Pair Championships in Montreal. His calm exterior and poise on court have made him a strong member of the squad.

In 2019, he won the bronze medal in pairs at the Parapan American Games with Alison Levine and Marco Dispaltro. In singles, Ciobanu’s playing style sealed a ticket to the bronze medal match against his Colombian opponent, where he narrowly missed the podium by two points.

He is known for taking risks and using clever shots to beat his opponents including an assortment of ricochets, lobs, pushes, roll up and overs, and displacements.

Ciobanu discovered boccia after participating in a demonstration in 2014 at a conference hosted by Muscular Dystrophy Canada in Montreal. Before coming to Canada, he did not know that there was a sport available for individuals with Muscular Dystrophy.

Ciobanu is a husband to his wonderful wife Corina and a proud father of two beautiful girls… Moved from Moldova with his family to Canada in 2010... Has a degree in psychology from Moldovia State University…