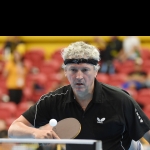 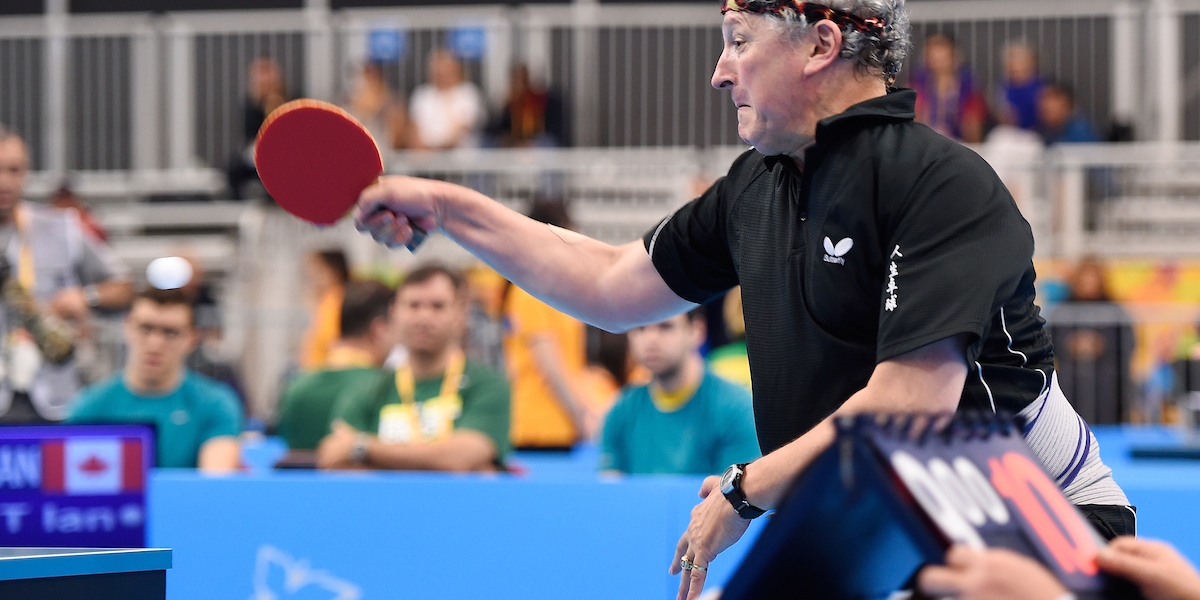 Ian Kent makes his third appearance at the Parapan Am Games in Lima. He helped Canada to the silver in the team event and added a bronze in singles. At the 2011 Games, he won gold in singles and silver in doubles, and in 2007 it was silver in both the singles and team events.

Since Toronto, he has competed at the 2018 Commonwealth Games and won the U.S. Open men’s singles title that same year overcoming a 0-2 deficit in games in the final. In 2019 at the Copa Christina Hoffman tournament in Cancun, Mexico he notched gold in the team event and silver in singles.

In 1999, at the age of 38, Kent was diagnosed with dystonia, a movement disorder in which sustained muscle contractions cause twisting and repetitive movements or abnormal postures. He was bed-ridden for nearly two years before the cause was diagnosed. He returned to table tennis in 2001 and in 2003, he entered the world of Paralympic table tennis.

2011 and 2015 Parapan American Games … 2008 Paralympic Games… Won the able-bodied Atlantic Men’s Open Singles title in five different decades… As soccer coach at Dalhousie University from 1991 to 1998, he won the Atlantic University Championship five times and won a national title in 1995.

Moved to Canada with his parents as a child… Father of three boys, now adults… Holds a Bachelor of Science Degree with a major in mathematics and a minor in psychology from Saint Mary’s University… His mother is a former British track athlete.