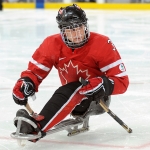 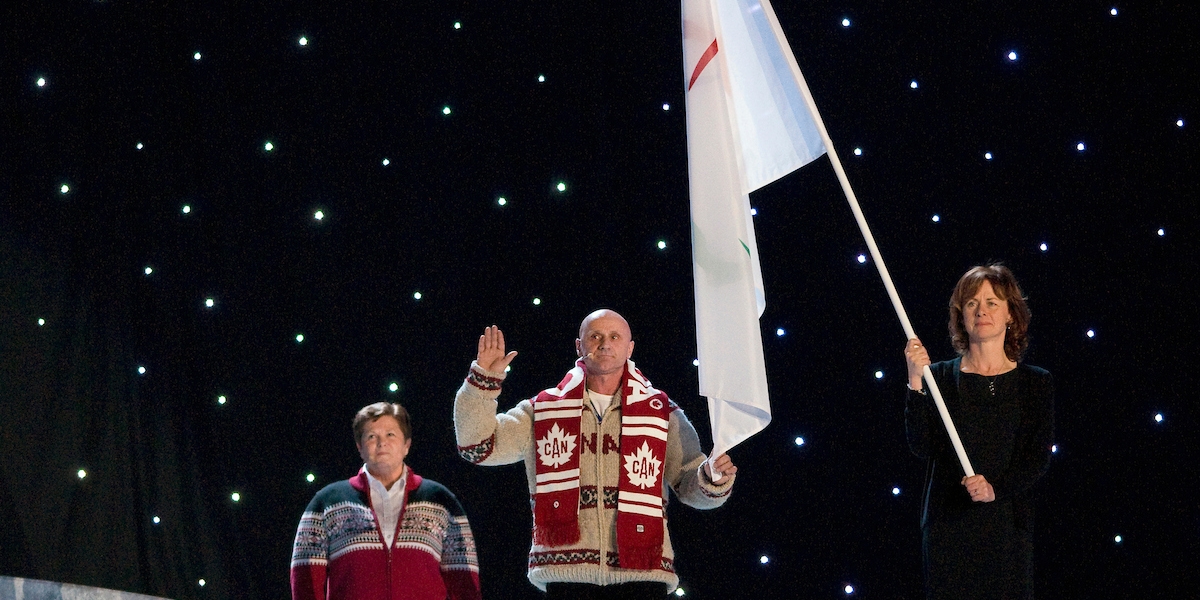 Hervé Lord was a member of Canada’s Para ice hockey team from 1991 to 2010. He established himself as one of the game’s top playmakers. He participated in five Paralympic Games: 1994 Lillehammer, 1998 Nagano, 2002 Salt Lake City, 2006 Torino, and 2010 Vancouver. He earned a bronze, silver, and gold medal over his Paralympic career.

He also has an additional silver medal from the 1998 Paralympic Games in 100m short-track sledge racing.

His experience in Para ice hockey is extensive and he played in just about every major tournament throughout his 18-year career, collecting countless gold medals and MVP honours.

In the 2007-08 season, Lord was named as alternate captain and after his gold medal performance at the 2006 Paralympic Games in Torino, he was awarded the King Clancy Award for his outstanding achievement.

He retired from high performance sport in 2010.

He is an above-knee amputee. He underwent the procedure after being injured in a car accident in 1983… His brother Denis was a member of the Canadian ski team at the 1994 Paralympic Winter Games… He represented Canada in ice sledge racing as well as Para ice hockey at the 1994 and 1998 Winter Paralympic Games.