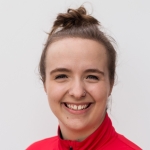 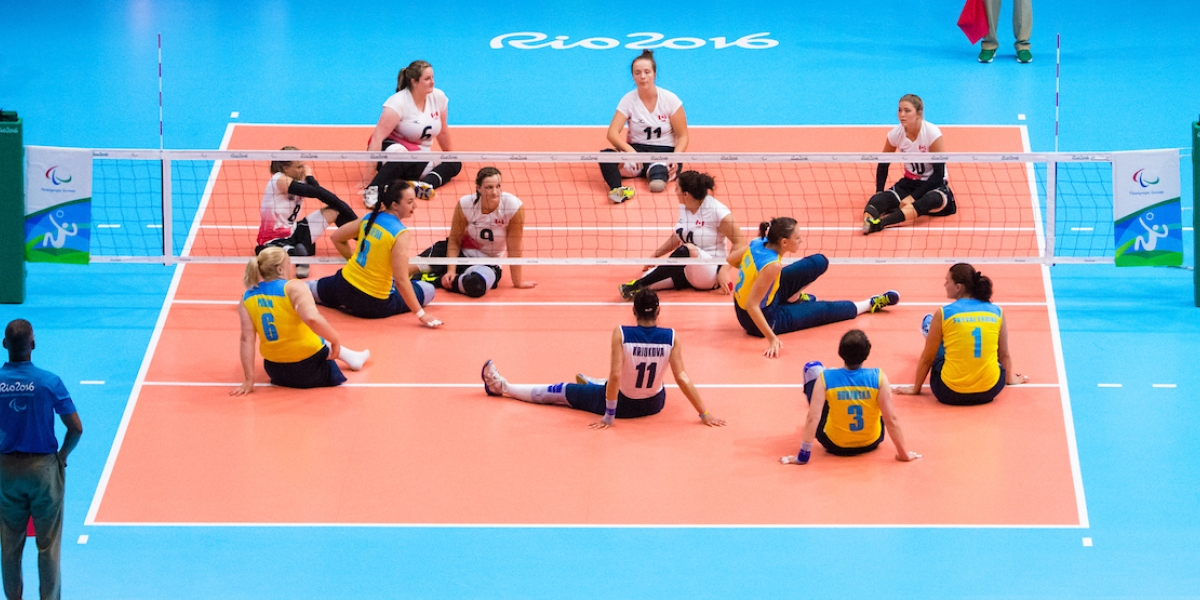 Heidi Peters wears number 11 and plays the position of attacker for the Canadian women’s sitting volleyball team. In February 2020 she helped Team Canada secure a spot for the 2020 Paralympic Games in Tokyo by leading the team in scoring and winning gold at the World ParaVolley final Paralympic qualification tournament in Halifax.

In 2015 at the Toronto Parapan Am Games, Canada won bronze earning a berth for the 2016 Paralympic Games in Rio; the first time in history a Canadian sitting volleyball team qualified for the Paralympic Games.

Peters has always been an avid volleyball player. As a teenager she played standing volleyball for Barrhead Composite High School in Barrhead, AB. In September of her grade 12 year Peters was diagnosed with bone cancer in her left leg. She missed her grade 12 year to undergo chemotherapy. Despite treatment the cancer refused to leave, ultimately leading to the amputation of her leg.

Along with volleyball Peters has a passion for photography and travel. She has a diploma in photographic technology from Northern Alberta Institute of Technology and a diploma in travel from Macewan University. She enjoys the challenge of truly capturing a person in an image and views photography as her main creative outlet. Her work can be found on her website at www.heidiamanda.com.

In addition, Peters works at Transat Travel as a travel agent. She loves aiding people with their travel arrangements and has visited over 10 countries herself.

Peters is also currently working towards her Bachelor of Arts in psychology at Macewan University with the hopes of either doing her master’s in counselling or going to law school.

Lives in Edmonton… Only child… Loves vinyl (Supertramp and The Eagles), chai, butter chicken, wind and watching hockey… Loves connecting and conversing with people… Photographer (Heidi Amanda Photography)… Travel Agent… Has visited over 10 countries… Currently taking her Bachelor of Arts in psychology at Macewan University… In 2015 received diploma in photographic technology from Northern Alberta Institute of Technology… In 2017 received diploma in travel from Macewan University… Attended Barrhead Composite High School… Lost her left leg due to cancer at age 16… Has always been an avid volleyball player… Family originated from the Netherlands…