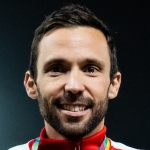 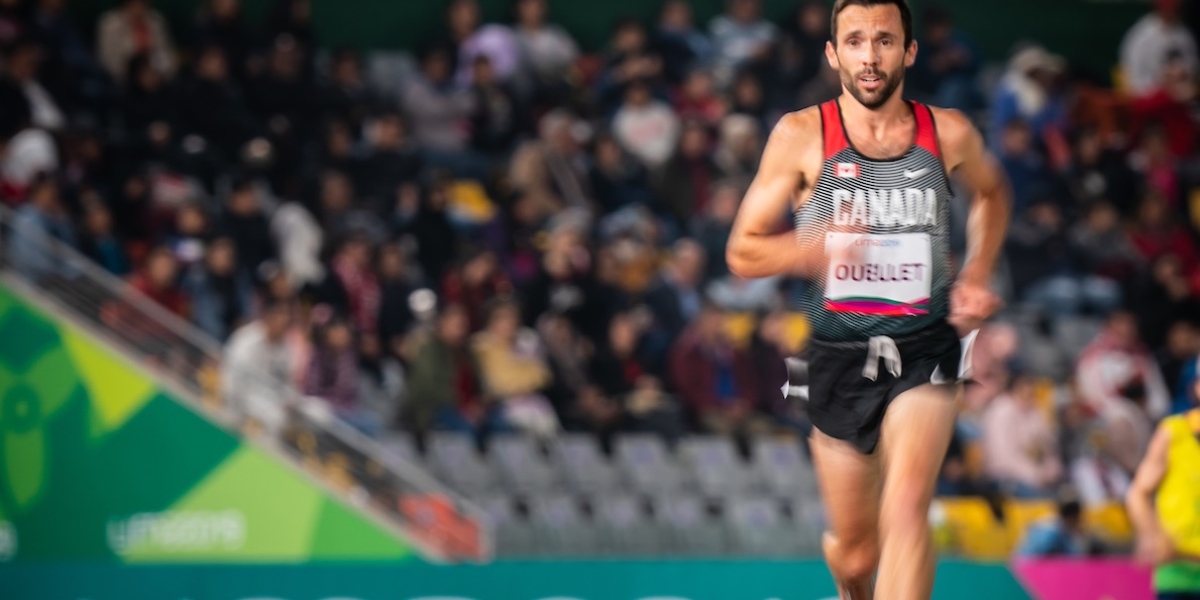 The 2019 season answered many questions for visually impaired runner Guillaume Ouellet, the main one being that he was been able to recover from an injury that affected his previous two seasons.

At the 2019 IPC World Championships in Dubai, Ouellet was at the front of the lead pack in the men's T13 5000-m race and crossed the finish line with a season’s best time of 14:45.63, just shy of the podium in fourth place. A few weeks earlier, in the same event, he won the gold medal at the Parapan American Games in Lima.

Ouellet, a stalwart on the Canadian Para athletics team,  was injured at the 2018 nationals and saw his training derailed for seven months.

He returned to the world championship podium in 2017 earning the bronze in the 5000m as the defending champion. He clocked 14:23.24, which was a Pan American record. Just a few weeks earlier at a local meet, he had bettered his Canadian record by 12 seconds.

In 2018, la Coupe Guillaume-Ouellet five kilometre run was added as an event at the Le Grand Défi de Victoriaville…Passion for baking, coffee and running… Started running in college for Universite Laval cross-country team in 2011... He has retinitis pigmentosa, resulting in a field of vision of about 10 degrees.