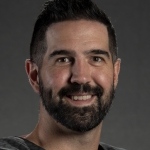 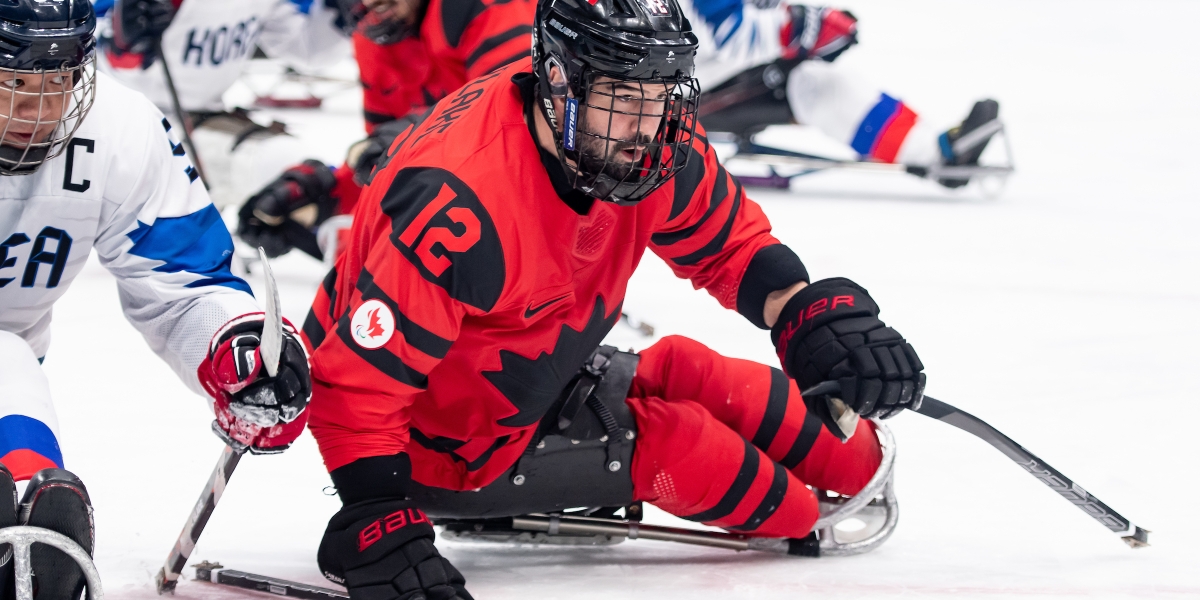 Greg Westlake is one of Team Canada’s trusted veterans, and was the long-time captain of the Canadian Para ice hockey team (2010-2019). In 2018, he helped Canada to the silver medal at the PyeongChang 2018 Paralympic Winter Games. He scored three goals and added five assists in five games as Canada lost 2-1 in overtime to the U.S. in the gold medal game.

At his third Paralympic Games in 2014, he collected a second career Paralympic medal as Canada won the bronze. Westlake finished the Sochi Paralympic Games tournament with four points in five games, including an assist on Billy Bridges’ insurance goal in the bronze medal game 3-0 victory over Norway.

Westlake first made Canada’s national team in 2003 and he has been a major force on the squad ever since.

At the 2013 IPC World Championships, Westlake was named Best Forward. He earned five goals and three assists at the tournament as Canada won its first world crown since 2008. At the 2008 worlds, he collected six goals and nine assists for 15 points in six games. Westlake scored the game-winning goal with just eight seconds to go to defeat Norway in the gold medal showdown.

Westlake’s Paralympic Games appearances are the highlights of his career so far. Canada took gold at the 2006 Games in Turin and while the fourth place at Vancouver 2010 was disappointing, Westlake, like the rest of his teammates, was thrilled to play on the sport’s biggest stage at home. He was named captain of Canada’s national team in October 2010.

In addition to Para ice hockey, Westlake has also worked as a broadcaster. He was a reporter for CBC at the Toronto 2015 Parapan American Games and the 2016 Paralympic Games in Rio. He is also a host of AMI’s Level Playing Field and Beyond the Field television programs, which showcase the power of sport through stories about athletes and organizations.

Westlake had both legs amputated below the knee at age 18 months. When he was born his feet were malformed and were never going to be fully functional. The technical term is congenital bilateral below knee amputee. He began playing Para ice hockey with the Mississauga Cruisers in 2001 and made his debut in 2003 with Team Canada at age 17.

PERSONAL
Son of Jim and Deb… has a brother and two sisters… Older brother Scott Westlake is an active athlete and sparked Greg’s love for the game of hockey…Enjoys golf and hit a hole-in-one at age 15.