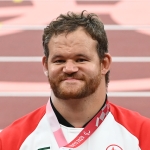 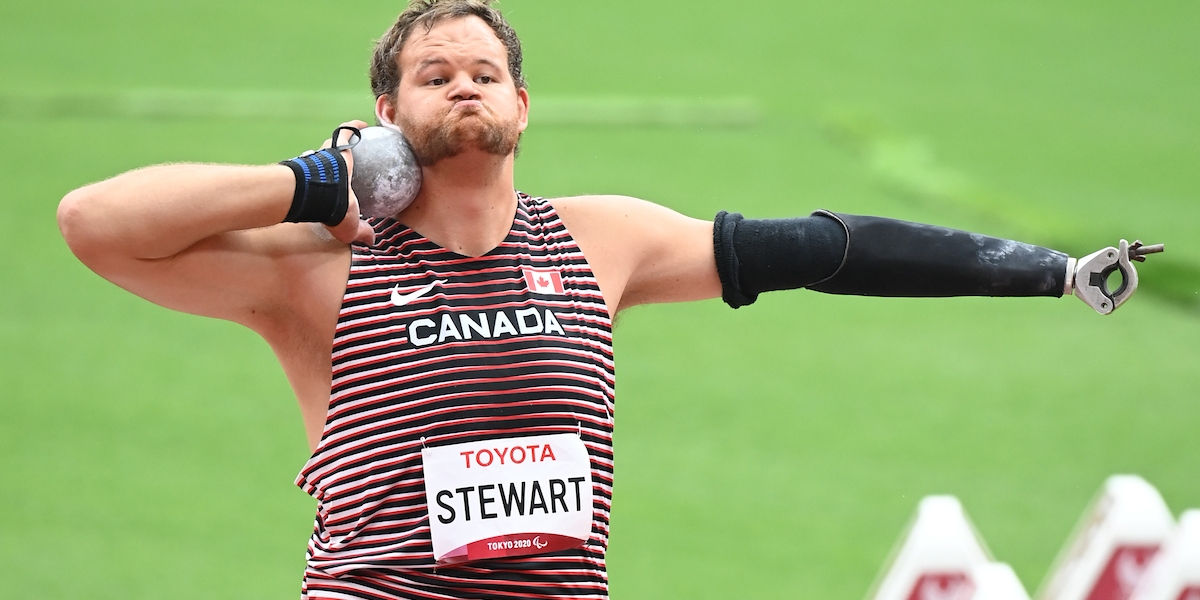 Greg Stewart capped a great 2019 season with a silver medal and Canadian record in the men's F46 shotput at the IPC World Championships. On his last throw,  Stewart became only the second F46 athlete to heave pass the 16-metre mark, measuring out to 16.30-metres.

Just a few weeks earlier at the Parapan American Games in Lima,  Stewart overcame a back injury to claim the silver. At both the worlds and Parapan Ams, the victor was world number-one Joshua Cinnamo of the USA. The two are expected to renew their rivalry in 2020 at the Paralympic Games.

Stewart enjoyed a great summer heading into the Parapan Ams with four victories in four meets and was ranked number-one in the world at one point. He initially set the Canadian record at 15.82 metres at the B.C. Track and Field Championships in July.

In his rookie season in Para athletics in 2018, Stewart was ranked number one in the world in the F46 men’s shotput. He is coached by Dylan Armstrong, the Olympic bronze medallist in the shotput at the 2008 Games in Beijing.

Before becoming a thrower in athletics, the 7’2’’ Stewart already possessed an impressive sports resume. He was a member of Canada’s national sitting volleyball team highlighted by bronze medals at the 2007 and 2011 Parapan American Games. He also won three world titles with the men’s Para standing volleyball team. When he attended Thomson Rivers University he was a star on the varsity basketball team and named USport defensive player of the year in 2011.

Studied human resources at Thompson Rivers University… Born without the lower part of his left arm.