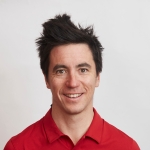 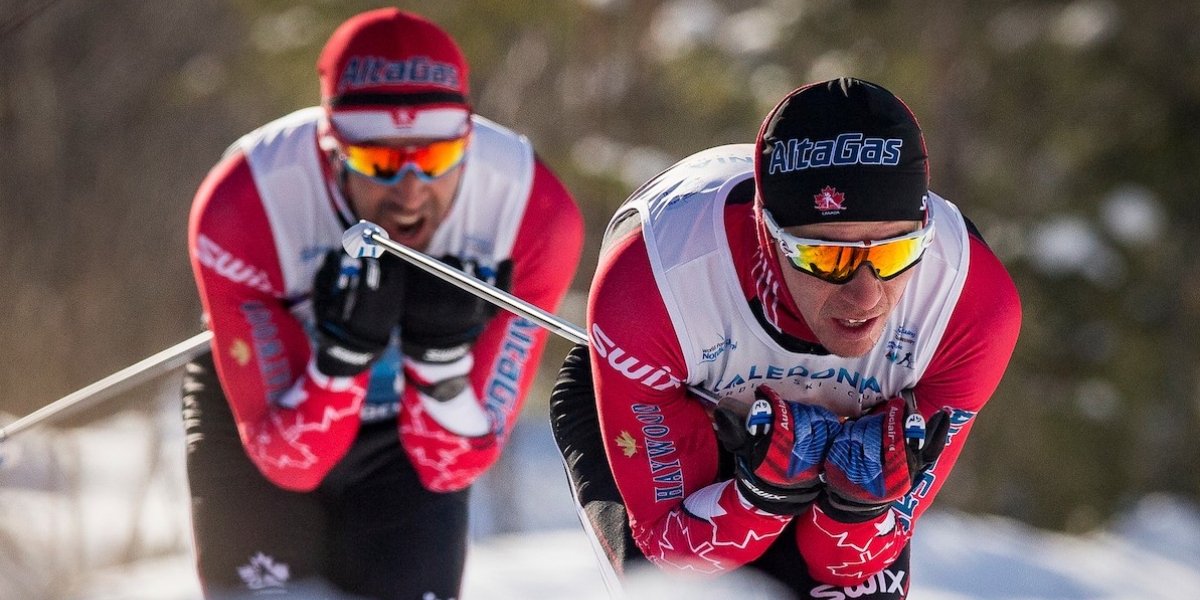 Graham Nishikawa was one of two guides for Brian McKeever at the 2018 Paralympic Winter Games. McKeever won three gold and a bronze at the Games to become Canada's most successful winter Paralympian.

Nishikawa was a guide in McKeever's 10 km and 20 km wins and the relay bronze medal.

A year later, he was McKeever’s guide in his golden performance in the 20-kilometre race at the 2019 World Para Nordic Skiing Championships in Prince George, B.C.

The pair showed no signs of rust to open the 2021-22 season with double gold at the season opening World Cup in Canmore.

At the 2014 Games, his first Paralympic Games, he guided McKeever to victory in the men’s visually impaired one-kilometre sprint cross country ski race, one of three gold medals collected by McKeever in Sochi. Erik Carleton was the guide for McKeever’s other two wins.

Nishikawa’s success with McKeever continued through to the World Championships in February 2017 in Finsterau, Germany, where the duo took gold in the 10-kilometre and 20-kilometre cross country races and added a historic bronze in the 4x2.5 km relay, Canada’s first ever relay medal in the event.

In able-bodied competition, Nishikawa was previously a member of the senior development squad. He enjoyed a successful 2012-13 season competing at the world championships and placing a career high 15th in the 30 km at a World Cup event. He started racing with the Jackrabbit program and progressed to the Yukon Ski team led by 1988 Olympian Alain Masson.

He moved to Canmore in 2002 to pursue the sport full time.

PERSONAL
His sister Emily competed at the Sochi 2014 Olympic Games and placed 42nd in the 15 kilometre distance…Nishikawa began his ski career exploring the trails in and around Whitehorse, Yukon. He was drawn to cross country skiing because it combined great camaraderie, activity and the outdoors… He is taking correspondence courses from Athabasca University and working towards a Bachelor of Commerce degree… Enjoys fly fishing.