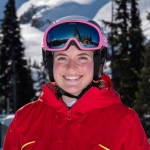 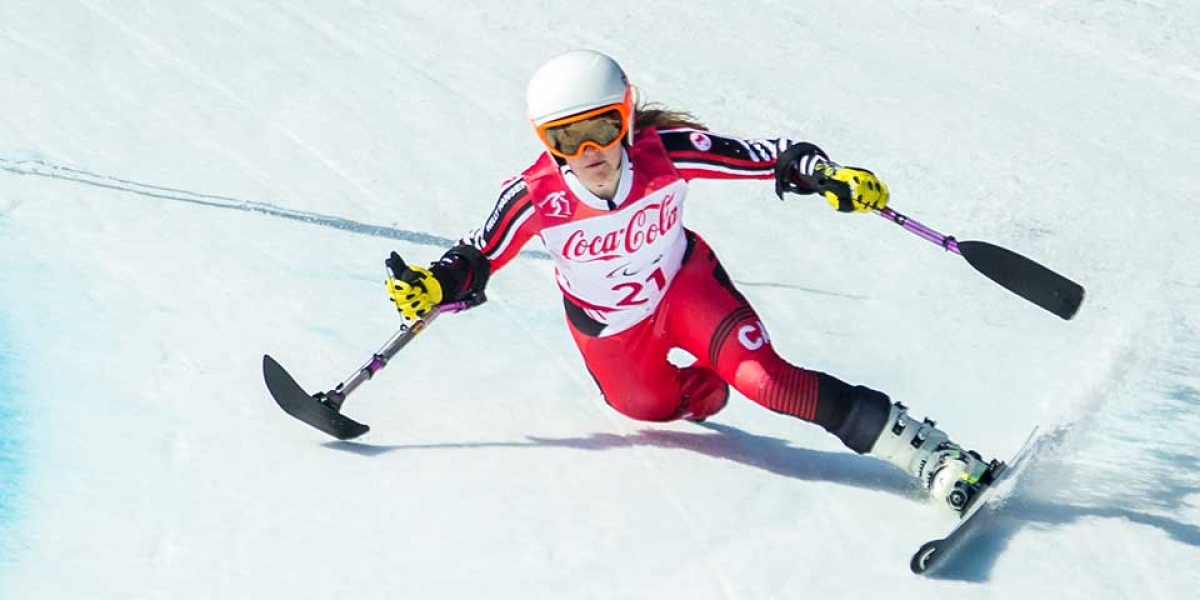 Para alpine skier Frédérique Turgeon made her Paralympic Winter Games debut in 2018 and has developed into a medal threat for Canada ever since.

In the 2021-22 season so far, she has competed at two World Cups posting four top-10 finishes and a fifth place in slalom at the World Para Snow Sports Championships in January 2022.

Turgeon enjoyed her best season in 2018-19 with a triple medal performance at the world championships. She took silver in the slalom and bronze medals in the super-G and giant slalom after missing a month of training in early 2019 due to an aggravated ankle injury.

She dedicated the silver medal she won in the standing slalom at those worlds in Slovenia and Italy to her late father, who died less than two months before.

On the World Cup circuit that same season she collected two gold and four silver on her way to hoisting the Crystal Globe as the overall slalom points leader in the women's standing category.

Turgeon wears a prothesis when she walks and initially competed in Para sports on both legs before a crash broke her leg in late 2013. She then adapted to skiing on one leg. She credits her desire to win and learn as well as the extra time in the gym as the main reasons for her improvement. In 2016, she made her World Cup debut in Austria.

Turgeon was born into a family of skiers. Both of her parents initiated her to the sport. She began skiing in 2002 at age three in Bromont, Que. Her first experience of skiing came at 10 months old, when her father strapped her to his back.

CAREER HIGHLIGHTS
Three-time world championship medallist (2019)… 2018 Paralympic Winter Games... In 2019 she was a recipient of the Chene d'Or Exceptional Citizen Award from the municipality of Candiac… Won gold in slalom at the 2015 Canada Winter Games in Prince George, BC…

PERSONAL
She was born with a congenital femoral deficiency in her right leg, which is 50% shorter than the left… Social and Behavioral Science - College Andre Grasset…She began skiing in 2002 at age three in Bromont…