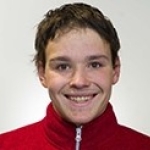 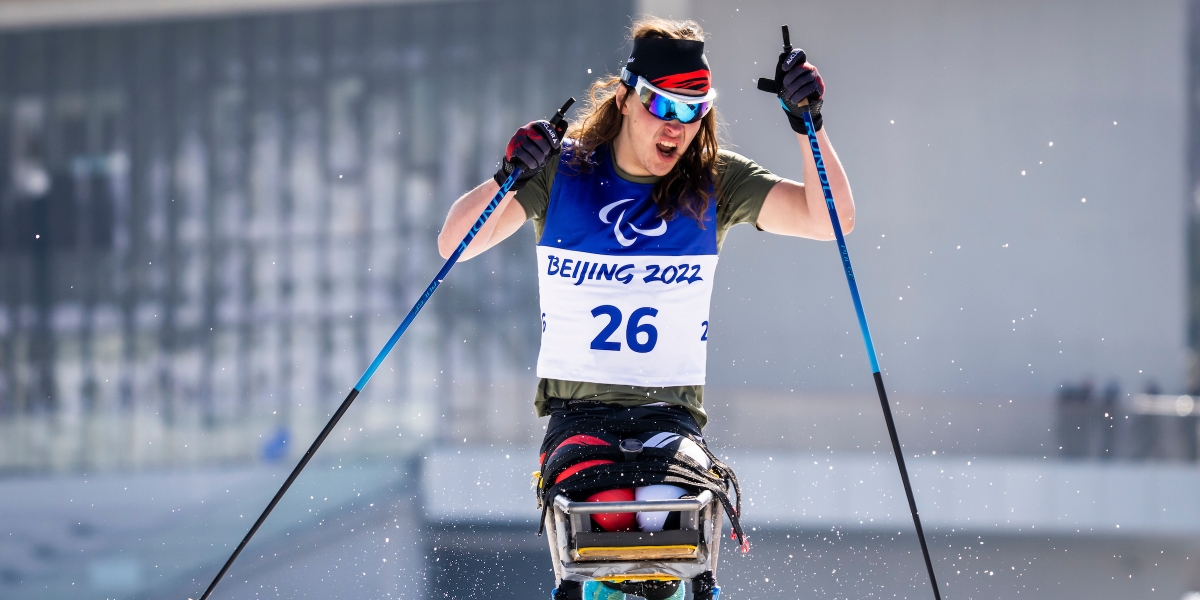 Ethan Hess was just a teenager at his first Paralympic Games in 2018, gaining valuable experience. He is now trying to break into the world’s top-10 in the very competitive men’s sitting cross country events.

In 2019, he raced for Canada at his first Para nordic world championships which were held in Prince George, B.C. and posted three top-15 finishes. With the pandemic wiping out big chunks of the 2020 and 2021 seasons, he returned with three more top-15 results, including an 11th in the cross-country sprint, at the 2021-22 season opening World Cup in Canmore.

Hess entered the 2018 Games on a high, having posted his best-ever World Cup finish, and a second top-20, with a 19th in the long-distance freestyle in Oberried, Germany in January. After returning to North America, Hess claimed two bronze medals and a fourth-place finish at Para Nationals near Ottawa.

PERSONAL
Hess was born with spina bifida, and as his legs weakened, was no longer able to alpine or nordic ski standing up. Learning of a Para nordic camp at Whistler Olympic Park in 2012, Hess decided to participate and quickly embraced being able to ski once again… He competed for Canadian dragon boating club the Laoyam Eagles at the 2017 Hong Kong International Dragon Boat Festival.
NOTABLE INTERNATIONAL RESULTS