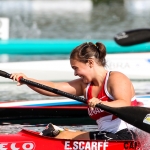 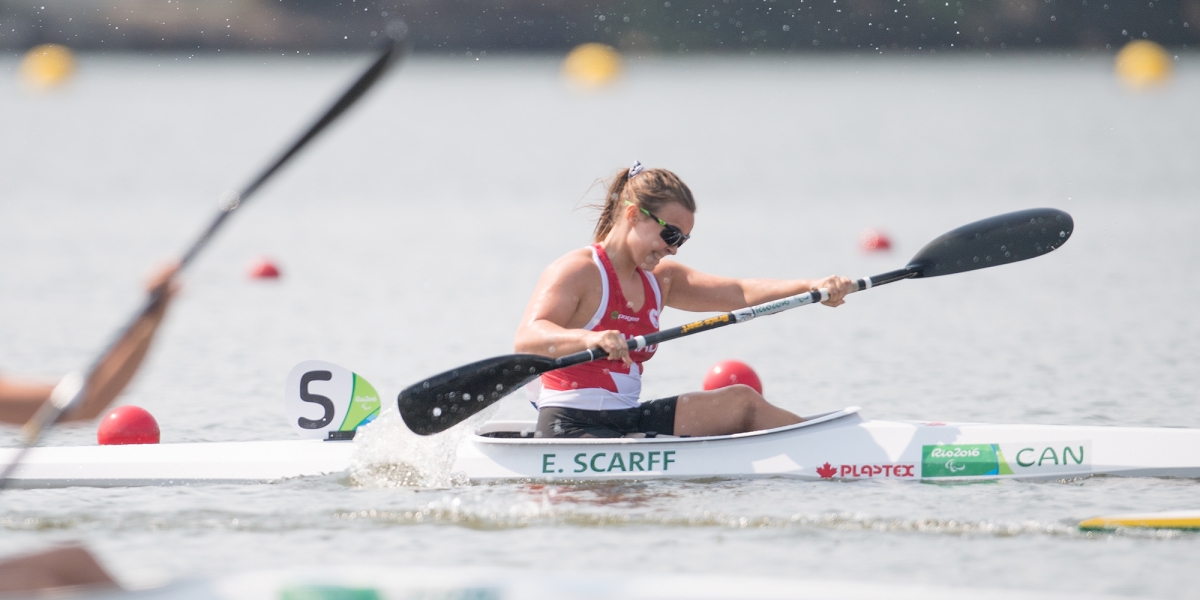 Erica Scarff started paddling in 2013 when it was suggested to her by her current coach Mari Ellery at a prosthetic clinic. Scarff, a gymnast before her amputation, was already into sports as a teenager despite her disability dabbling in swimming, cycling and alpine skiing. She actually had to chose between racing on slopes or on flatwater.

Scarff, a 2016 Paralympic Games finalist, burst on the national scene in 2013 earning a gold medal in the K-1 200-m at the Canadian championships. She’s been a finalist at the last four world championships, topped by a fourth place finish in 2017.

At age 12, Scarff was diagnosed with Osteosarcoma, a rare form of bone cancer that Terry Fox had. She says she is inspired by how Fox fought the cancer and was able to launch his Marathon of Hope.

She has an older brother and sister… Kinesiology student at Brock University in St. Catharines, Ont…