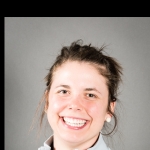 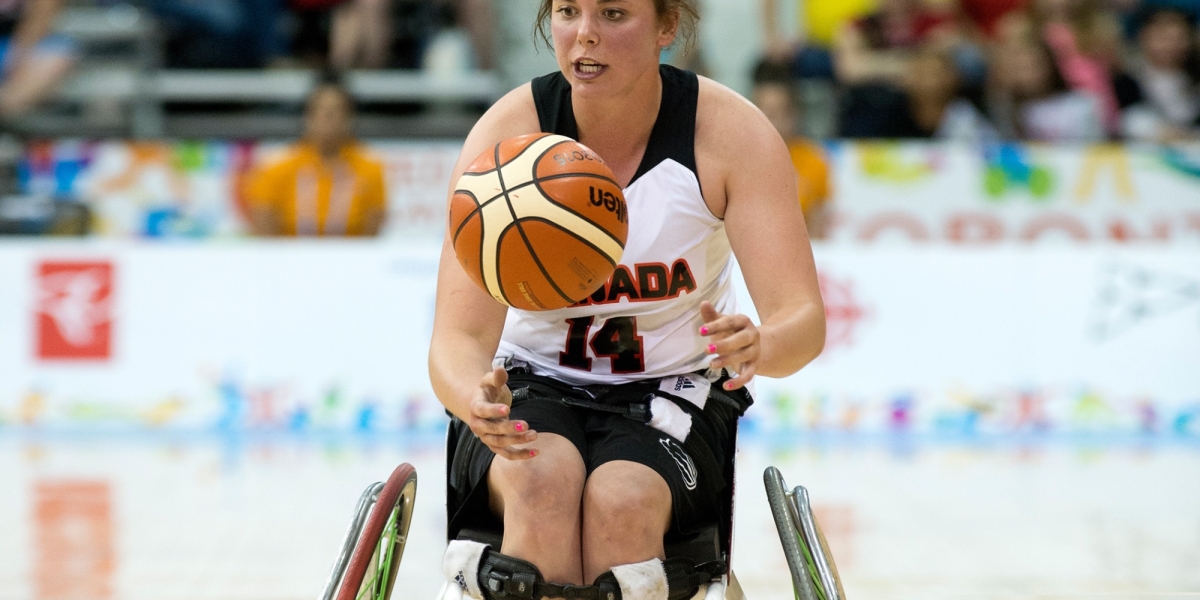 Erica Gavel has been passionate about basketball ever since she can remember. A star on the rise, she was a highly sought-after recruit coming out of high school and went on the play for the University of Saskatchewan women’s basketball program. However, her career was cut short after a serious knee injury forced Gavel to the sidelines.

Since taking up wheelchair basketball in 2012, she has fast tracked her way to competing for her home province and earning an athletic scholarship to the University of Alabama.

Gavel ultimately set her sights on representing Team Canada at the Paralympic Games, which she achieved in 2016. She first took a step in that direction in 2014 after seizing a full-time roster spot on the Senior Women’s National Team.

Outside of basketball, Gavel is passionate about her studies and enjoys giving back to her community. She devotes time to promoting sport to young girls and living a healthy, active lifestyle.