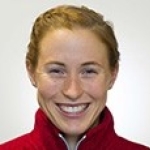 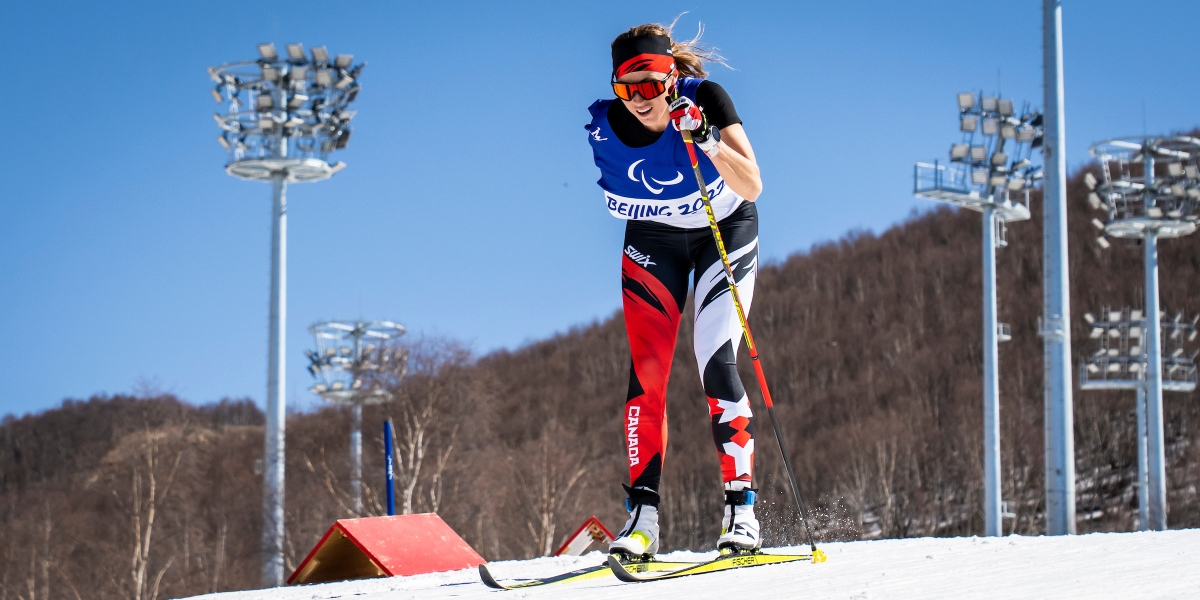 Emily Young collected two medals in her Paralympic Games debut in 2018 with silver in the cross-country relay and bronze in the women’s standing 7.5 kilometre cross country race. A year later she added silver in the mixed team relay at the World Para Nordic Skiing Championships.

She produced impressive results at the 2021-22 season opening World Cup in Canmore with a silver in the 10 kilometre biathlon and bronze in the 12.5 kilometre biathlon. She also posted two fourth places in cross country races.

She competed in wrestling and triathlon at the international level before she was injured in 2009. Her arm injury occurred just before the wrestling event at the Canada Games in 2009. She fought anyway and won the bronze medal. Young raced triathlon afterwards for five years and qualified for international races, including three Ironmans. However by 2013, she had severe nerve damage from her neck to her fingers in her right arm. Her elbow joint is also locked and won’t straighten.

Young started Para nordic skiing in 2014 and a year later competed at her first world championships in Cable, Wisconsin.

CAREER HIGHLIGHTS
In 2019, part of silver medal winning mixed relay team at World Para Nordic Skiing Championships... Double medallist at the 2018 Paralympic Winter Games... Three-time world championship team member (2015, 2017, 2019)… Part of historic first ever relay medal (a bronze) for Canada at the 2017 world championships, the only woman in the field.

PERSONAL
In 2018 joined the Thompson Rivers University WolfPack cross country running team in Kamloops, B.C. where she studies arts and psychology... Human Movement Studies, Douglas College, New Westminster, B.C… Diagnosed with nerve damage in her right arm as the result of a wrestling training accident in 2009… Competed at 2012 World Ironman as well as 2012 and 2013 Ironman Canada events... Married to Chris Young who is also an endurance athlete.