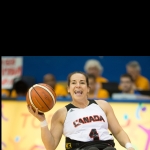 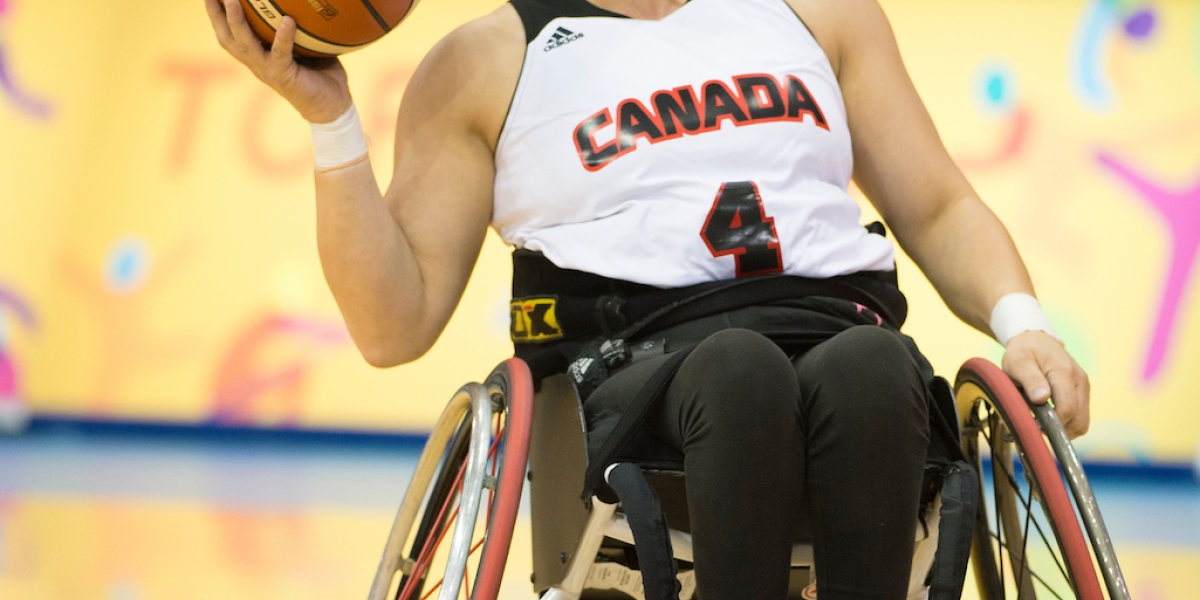 Elaine Allard was introduced to wheelchair basketball in her late teens during rehabilitation after an accident. Martine Talbot, a friend and former coach, pushed Allard to learn the basics of the sport and helped get her started with a local club team.

Growing up, Allard was a natural athlete, enjoying all sports and excelling at swimming and alpine skiing. Wheelchair basketball became a natural fit, and she started playing the sport competitively in 2003. She made her Sr. Women’s National Team debut in 2007 and earned a full-time roster spot on Team Canada in 2009.

Allard recalls her first international game against Argentina at the Four Nations tournament in Sydney, Australia. She was nervous about representing Canada as part of a team of veteran players who she greatly respected, and was eager to get on the court to get over her nerves and impress at the international level. Canada won the bronze at that event.

At the 2007 Parapan American Games in Rio de Janeiro, Brazil, Allard was a member of the Canadian team that won silver. She also won bronze at the 2010 World Championships, and gold at the 2010 BT Paralympic World Cup. She competed at her first Paralympic Games in 2012.

Allard attributes her success in the sport to maintaining a balanced life, discipline, perseverance, good coaching and other specialists, consistency in training and the support of her family and friends.

She is greatly inspired by a quote of Franklin D. Roosevelt: “The only limit to our realization of tomorrow will be our doubts of today.”