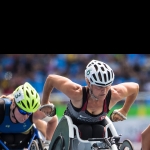 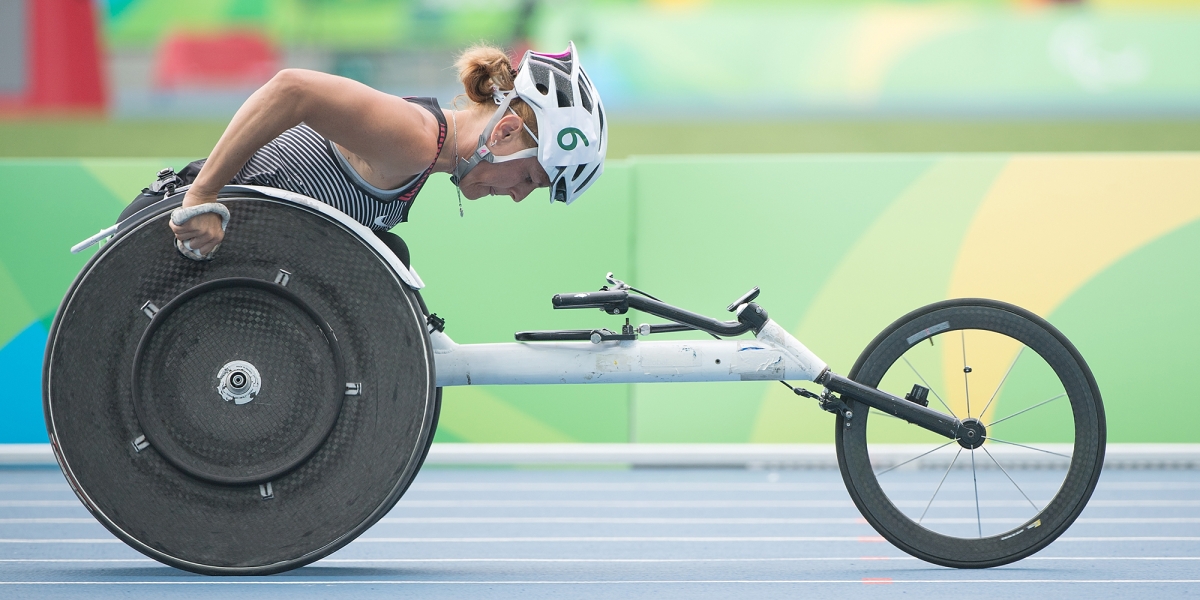 Persistence and dedication have made Diane Roy one of Canada’s top international stars in wheelchair racing. She competed at her sixth Paralympic Games in Rio. She has won five Paralympic medals in her career.

In 2015 she starred at the Toronto 2015 Parapan American Games with gold in the 800m and bronze in the 400m. She has continued to be a major player internationally competing at the 2016 Paralympic Games, 2017 IPC World Championships and 2018 Commonwealth Games.

The biggest influence in Roy’s career has been André Viger, who was a trailblazer not only for wheelchair racing but the entire Paralympic sport movement back in the 1970s, 1980s and 1990s. For the past 20+ years, she has been coached by Jean Laroche, one of the most respected coaches in the world in wheelchair sports.

Has one son, Émile… Roy became a paraplegic in 1988 at age 17 when she fell off her ATV…. Sports had always been a part of her life, even before her accident. She played competitive handball in high school and now water skies, downhill skies and plays Para ice hockey.