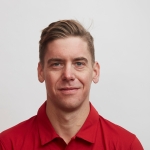 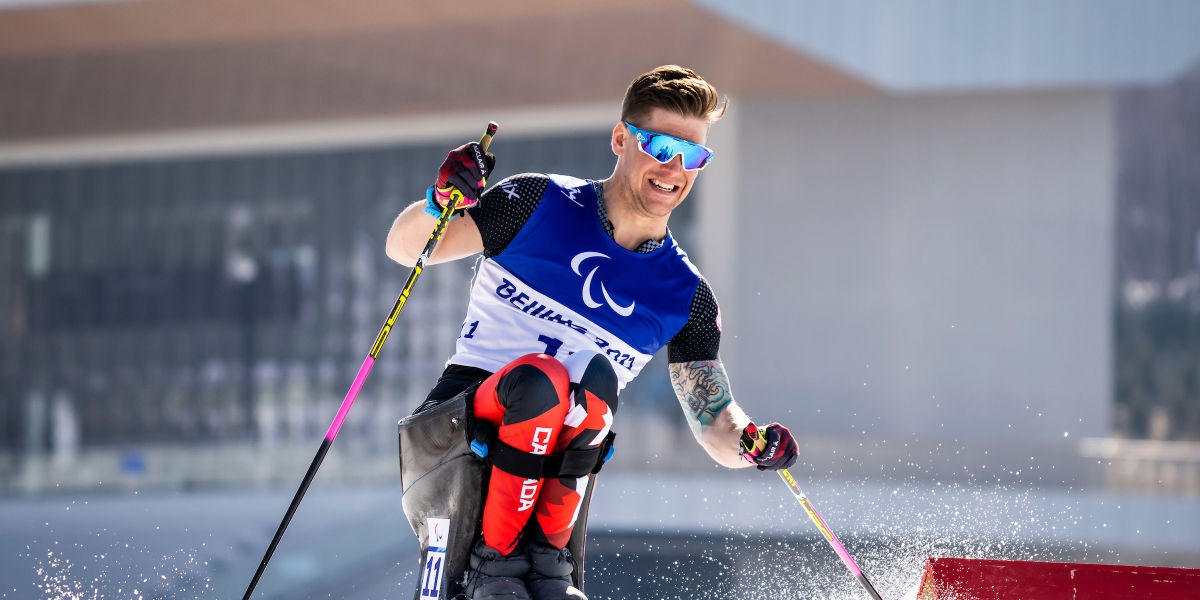 He launched the 2021-22 World Cup season with five top-10 results including a fifth in the 10-kilometre cross country race at the World Cup event in Canmore, AB in December.

He competed in five races in his Paralympic Winter Games debut in 2018, with two top-10 finishes. He had headed to PyeongChang with several international top-10 international performances under his belt.

Cross-country skiing wasn’t even on Zaplotinsky’s radar when he was first introduced to the sport. He first got involved in the sport as a cross training opportunity for hand cycling, but adapted quite quickly and enjoys the competition. Having grown up on a farm, he was attracted to the outdoor lifestyle of Para nordic skiing.

A triple medal performance at the Canada Games in 2015 (one gold, two silver) gave him the belief he could represent Canada in the sport internationally. He has ever since, including three world championships appearances.

PERSONAL
In 2006 he was motocross racing in Lloydminster and another dirt bike landed on him leaving him paralyzed from the waist down…Returned to sport four years later, first as a Para cyclist and then as a cross country skier… enjoys hand cycling, boating, sledding and hunting…