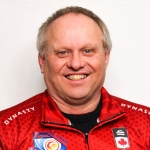 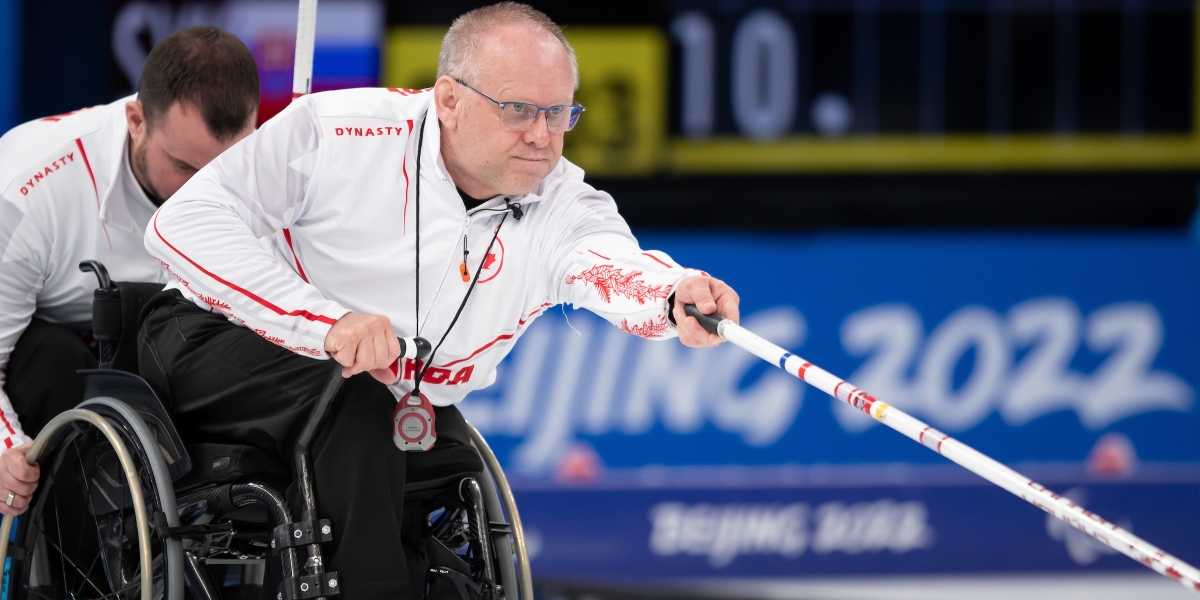 Dennis Thiessen is a two-time Paralympic Games wheelchair curling medallist with Team Canada, capturing gold with the squad in 2014 in his Paralympic debut, as well as a bronze in 2018.

He was part of Canada’s winning squad in his world championships debut in 2013, and has competed at every worlds since except in 2017 and 2019.

A wheelchair curler since 2005, Team Canada’s vice-skip gets his inspiration to compete from a variety of sources including another well-known Manitoba athlete, Cindy Klassen. He calls Klassen the ultimate professional and a great representative of Canada and has always enjoyed listening to her interviews and motivation messages.

In 2005, Thiessen was asked by a friend to give wheelchair curling a try. Being familiar with curling as an able-bodied athlete, at first he couldn’t understand how someone could throw a rock down the ice while sitting in a wheelchair. He has now thrown consistently alongside the best in the world for many years.

Thiessen is proud of his off-ice accomplishments as well: he was instrumental in starting the provincial branch of Manitoba Farmers with Disabilities, an organization dedicated to presenting farm safety programs to children, youth and adults.

He lost his leg in an accident on his family’s farm when he was 17 years old.

PERSONAL
Thiessen is married to Helene and has two children, Mike and Katrina, and daughter-in-law Rachael….