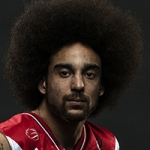 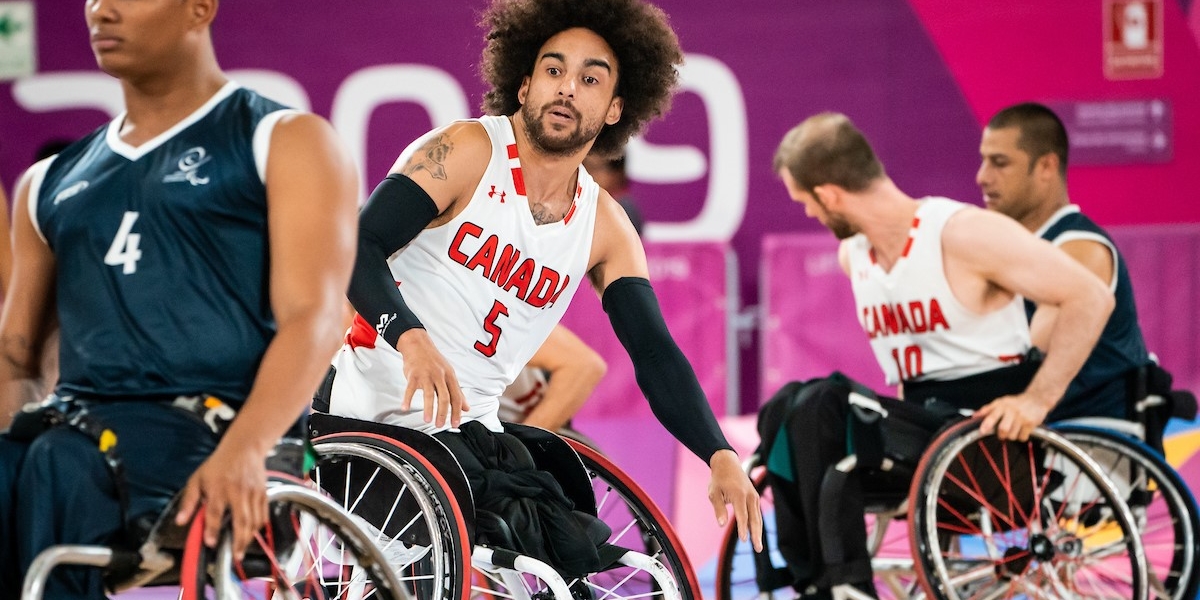 Deion Green has competed for Canada at the last three major Games including the 2019 Parapan Ams where Canada qualified for the Tokyo Paralympics with a silver medal (also the Rio 2016 Paralympic Games and Toronto 2015 Parapan Am Games).

Green got his first taste of wheelchair basketball after dropping in at a local practice back in 2000. He developed his game as a part of the junior program in his home province of British Columbia and went on to represent Team B.C. at the Canada Winter Games in 2007 and 2011.

His progression within the sport led to a spot on the Canadian junior men’s national team that placed eighth at the men’s U23 world championship in Paris in 2009. After his junior career, Green moved to Toronto to further his development with the National Academy program in 2013.

Green describes his role on the hardcourt as a jack-of-all-trades. An agile athlete, he plays the game with tenacious pace and doesn’t shy away from the physical contact.

Lives in London, Ont., with his girlfriend Molly and their son Eli…Also resided in Winnipeg before moving to Victoria in 2006…