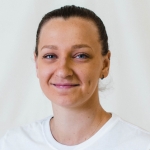 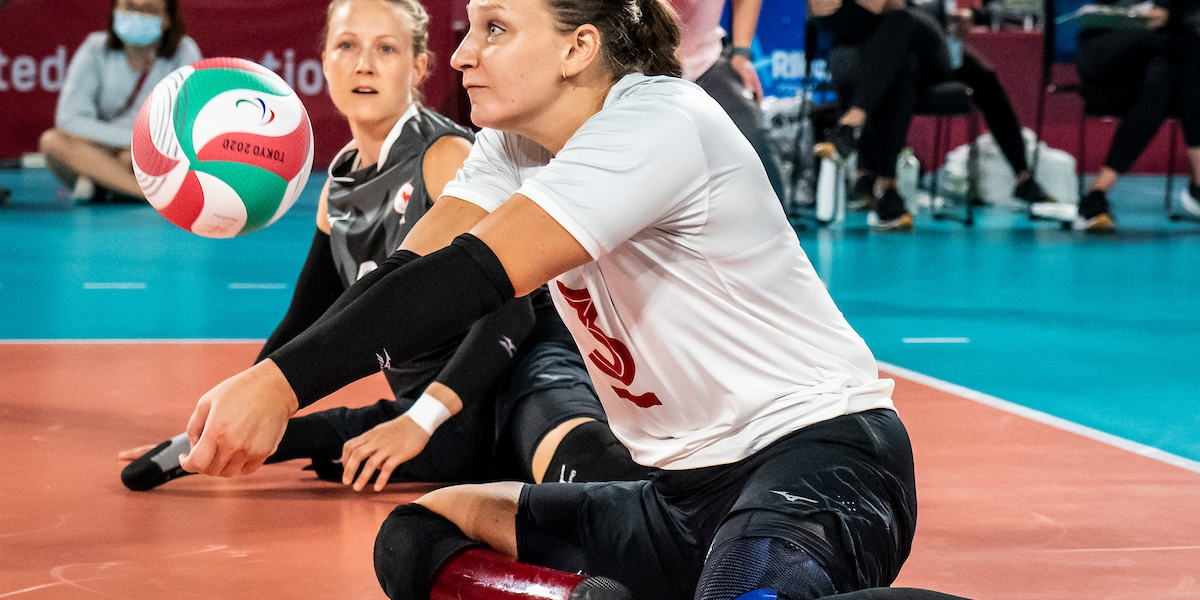 Danielle Ellis wears number three and plays the position of attacker for the Canadian women’s sitting volleyball team. She’s captain of the team and was voted February’s 2020 Allianz Athlete of the Month after leading Team Canada to a gold win at the World ParaVolley final Paralympic qualification tournament in Halifax, earning a berth for the 2020 Paralympics in Tokyo. She was also named the tournament’s “Most Outstanding Player.”

Ellis was a member of the team from 2009 – 2012. After a few years away, Ellis returned to the Canadian women’s sitting volleyball team in the fall of 2015 and has remained a member since. She attended the 2019 Parapan Am Games, 2018 and 2010 world championships, 2016 Paralympic Games, 2016 Intercontinental Cup and 2011 Parapan Am zone qualifier.

After falling short in qualifying for the London 2012 Paralympic Games, Ellis decided to leave the team and focus on her studies of becoming a paramedic at Justice Institute of BC, in New Westminster, BC. She currently works in the dispatch centre for BC Ambulance in Langley.

Lives in Langley, BC… Currently works in the dispatch centre for BC Ambulance in Langley… Endur Apparel ambassador… Loves yoga, running and reading on the patio… Favourite food is French food… Attended Justice Institute of BC… Attended Semiahoo Secondary School… Participated in gymnastics, soccer, baseball, volleyball as a youngster… Born to parents heavily involved in sport… Lost her right leg to cancer as a new born…