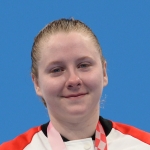 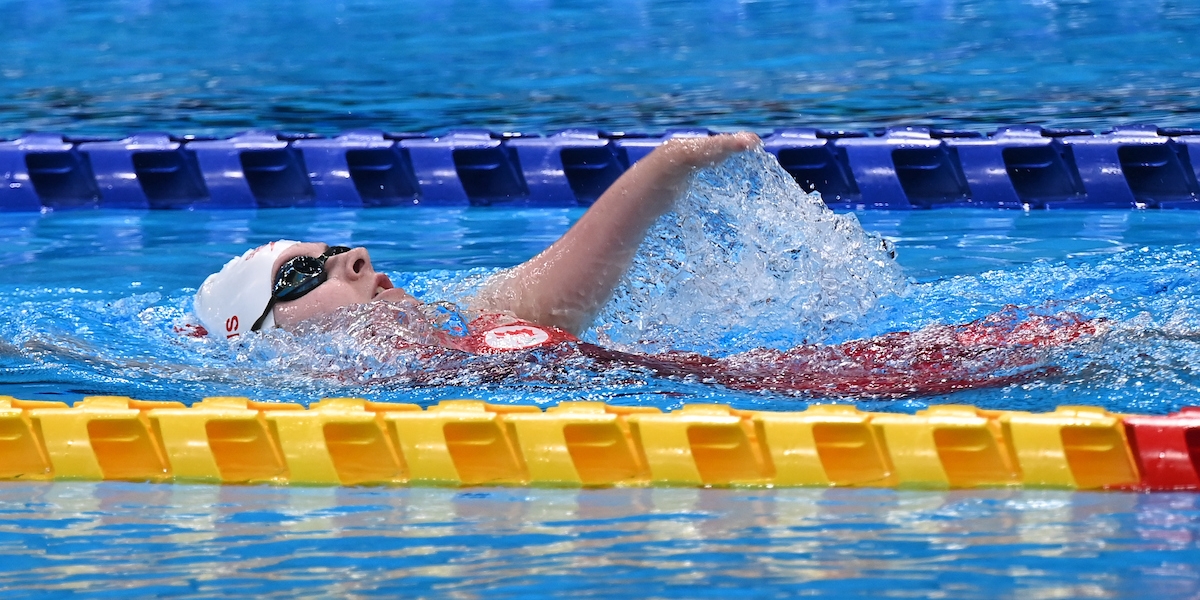 At the London 2019 World Para Swimming Championships, Danielle Dorris reached two finals in three individual events, including the 100-m butterfly S8 (6th ) and 100-m backstroke S8 (8th), and lowered her own Canadian S8 record in the preliminaries of the 100 fly.

Dorris’s goal at the Olympic and Paralympic Swimming Trials in April 2016 was to push the veterans to go faster. She did more than that as she earned a spot on the Rio 2016 Paralympic Games team where she was Canada’s youngest Paralympic swimmer ever, at age 13. Her highlight in Rio was helping Canada to a fifth-place finish in the 4×100-m medley relay, in Canadian record time.

Her introduction to swimming came when she was three years old and living in Moncton, N.B. Her father enrolled her in lessons at the local pool. In the summer of 2008, when Dorris was five, her father was transferred to El Paso, Texas.

The idea of swimming in the Paralympics stuck in Dorris’s mind. While in Texas she played soccer and ran track, but it wasn’t until the family returned to Canada in 2012 that Dorris turned her attention back to swimming again.