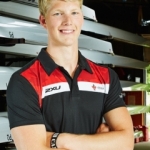 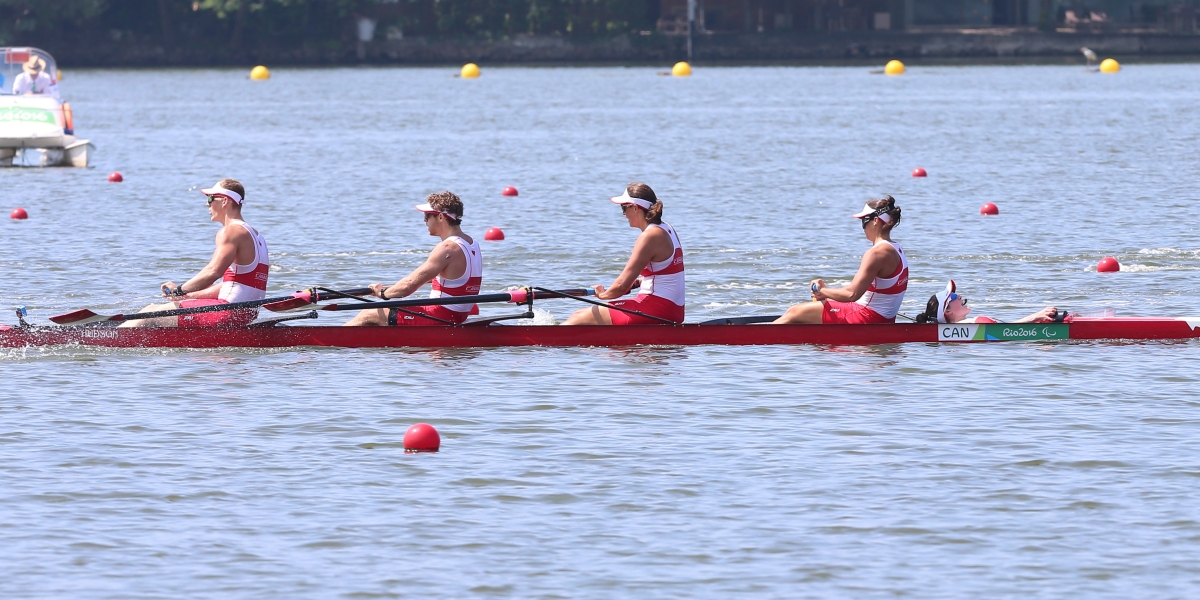 In 2015, Curtis Halladay helped Canada win a bronze medal in the LTA4+ (mixed coxed four crew) at the world rowing championships. He repeated the exploit a year later at the 2016 Paralympic Games in Rio.

Also in 2015, he set a world record in the Para rowing Legs Trunk and Arms Physical Disability (LTA-PD) event at the Canadian Indoor Rowing Championships in Mississauga, Ont., clocking 2:56.6. That qualified him for the world indoor rowing championships in Boston where he lowered the record again, clocking 2:56.1. Halladay beat his closest competitor by more than 10 seconds.