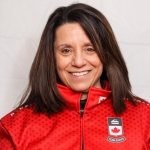 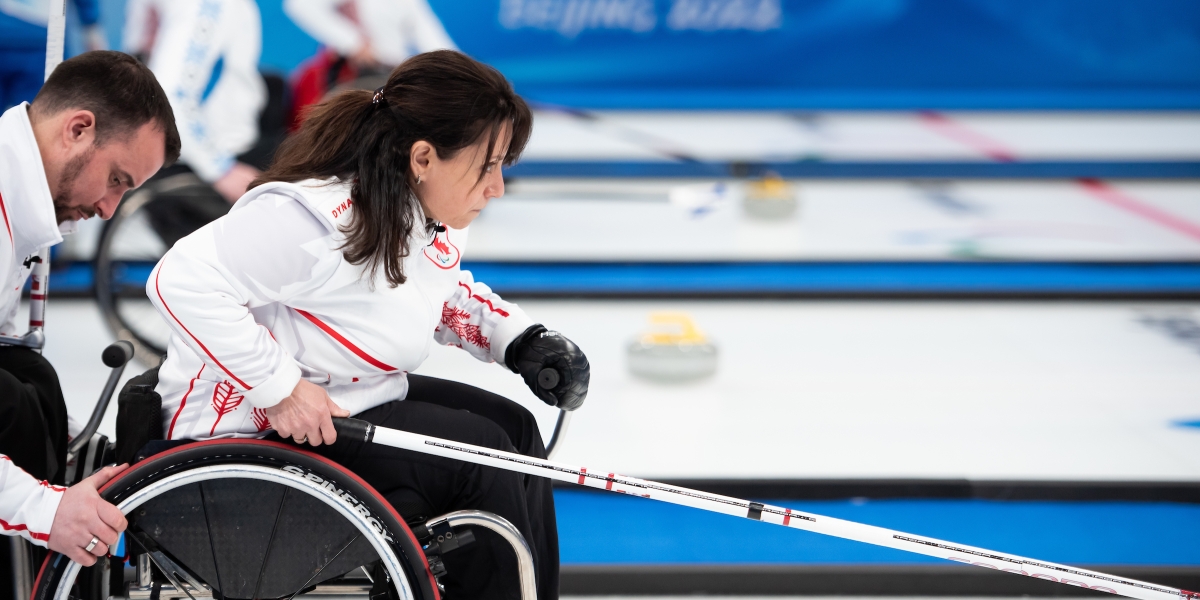 She first got involved in wheelchair curling when her rehab centre held a Give it a Go event at the RA Centre in Ottawa. She immediately enjoyed the sport but there wasn't a team she could play on until a spot opened on a team in Ottawa the following winter in 2006. She jumped on the opportunity and hasn’t looked back since then.

Joseph has been invited to national team training camps since 2012 and her first selection to Team Canada was in 2019. She has been part of the team ever since and has now been named to her first Paralympic team.

Her early career highlights include her first provincial championship win in 2009 and her first Ontario title as a skip in 2016.

Joseph also works as the Manager of Standards Development and Research with Accessibility Standards Canada and is a volunteer board member with Abilities Centre Ottawa.

In 1983, Joseph was taking a French language night school course for a high school credit and part of that course was the opportunity to travel to France, Germany, Italy, and Switzerland in the summer. Near the end of the trip the group was travelling by train from Nice to Paris and the train derailed and she sustained a spinal cord injury in the accident.

PERSONAL
Joseph and her husband, Euan, have two children: Sara and Hanna… Manager of Standards Development and Research within Accessibility Standards Canada… Injured in a train derailment during a high school exchange to France in 1983… After her injury in 1983, she initially took up wheelchair basketball… Fan of the Toronto Raptors and an Ottawa Senators season ticket holder since the 1992-93 inaugural season.