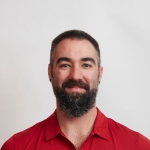 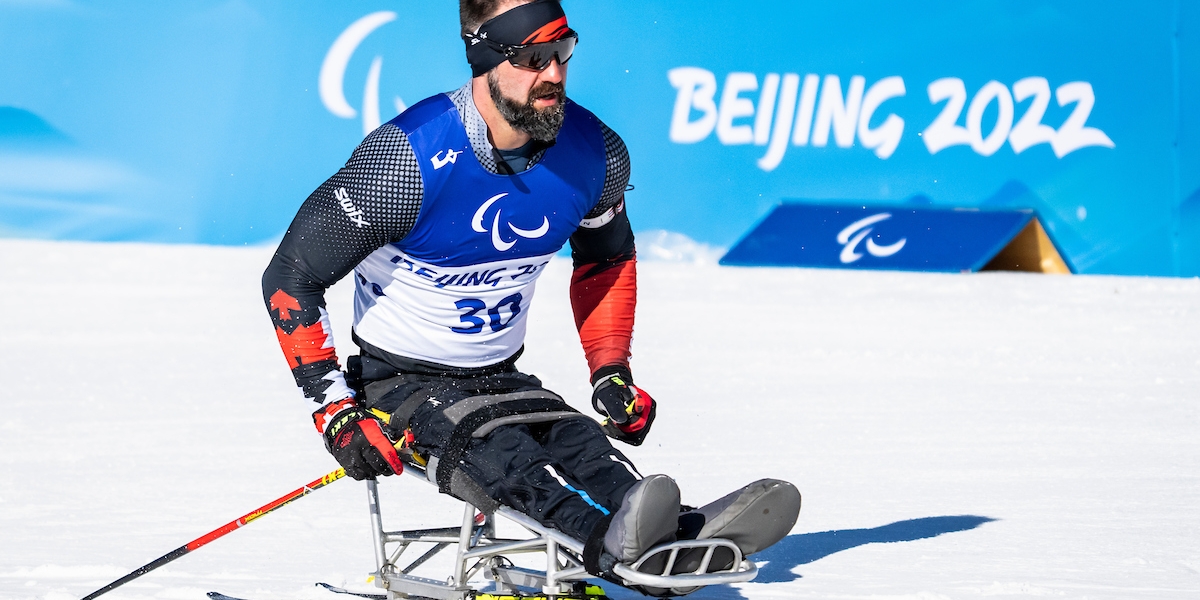 Collin Cameron won three bronze medals in a very successful Paralympic Games debut in 2018. He was third in the 7.5 kilometre and 15-kilometre races in the biathlon and helped Canada to third in the open cross-country relay.

In the 2021-22 season he earned a medal of each colour at the season-opening World Cup in Canmore including gold in the cross country sit skiing sprint.

Cameron battled through illness to claim his first world title, when he won the men’s sitting cross-country sprint event in 2019 on home snow in Prince George, B.C. He bookended his world championships triumph with two silver medals.

He continued his trail to the podium on the road to Beijing 2022 during the 2020 campaign, racking up five World Cup podium results in seven starts.

Cameron first tried Para nordic skiing in November 2015 at an identification camp in Canmore. He began competing in January 2016. His introduction to nordic skiing came by chance after he saw some photos on the Sudbury Accessible Sports Council Facebook page.

PERSONAL
He has played Para ice hockey for the Northern Sliders in Sudbury…He was born with arthrogryposis, a condition that causes a shortening of the lower limbs, and an under-development of muscles and tendons in the legs