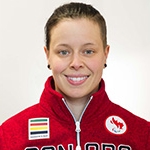 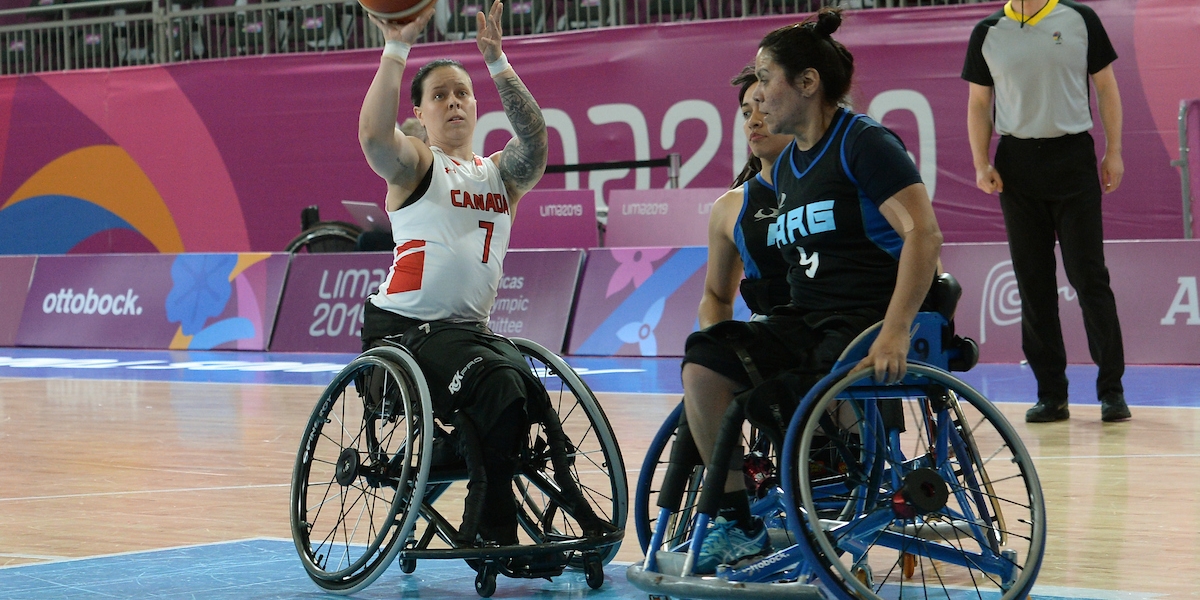 Cindy Ouellet is one of the big stars on the women’s national wheelchair basketball team. She has competed at three Paralympic Games and four Parapan Am Games in the sport.

At the 2019 Parapan Am Games in Lima, she was among the tournament leaders in fouls drawn and free throws made as she helped Canada to gold and a berth in the Tokyo Paralympics.

In 2018 she became one of the world’s few athletes to compete at both a Winter and Summer Paralympic Games when she made her debut in PyeongChang in Para nordic skiing. A few months later, she helped Canada to fifth spot at the wheelchair basketball world championships in Hamburg.

She is also working hard to make her mark for people with disabilities off the field of play as well. The Team Canada member graduated in exercise science, earned a Masters in exercise physiology, and played wheelchair basketball for the University of Alabama. She received an academic scholarship and is currently studying for a doctorate at the University of Southern California in Los Angeles in bio-medical engineering. Her ambition is to do research for prostheses for amputees and work in neuromuscular technology and nanotechnology.

Diagnosed with bone cancer at age 12…Went through 28 chemotherapy cycles… Trained and competed in cross-fit in her wheelchair…During her career she has dislocated both shoulders and broken her hand, fingers and skull.