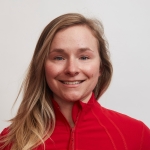 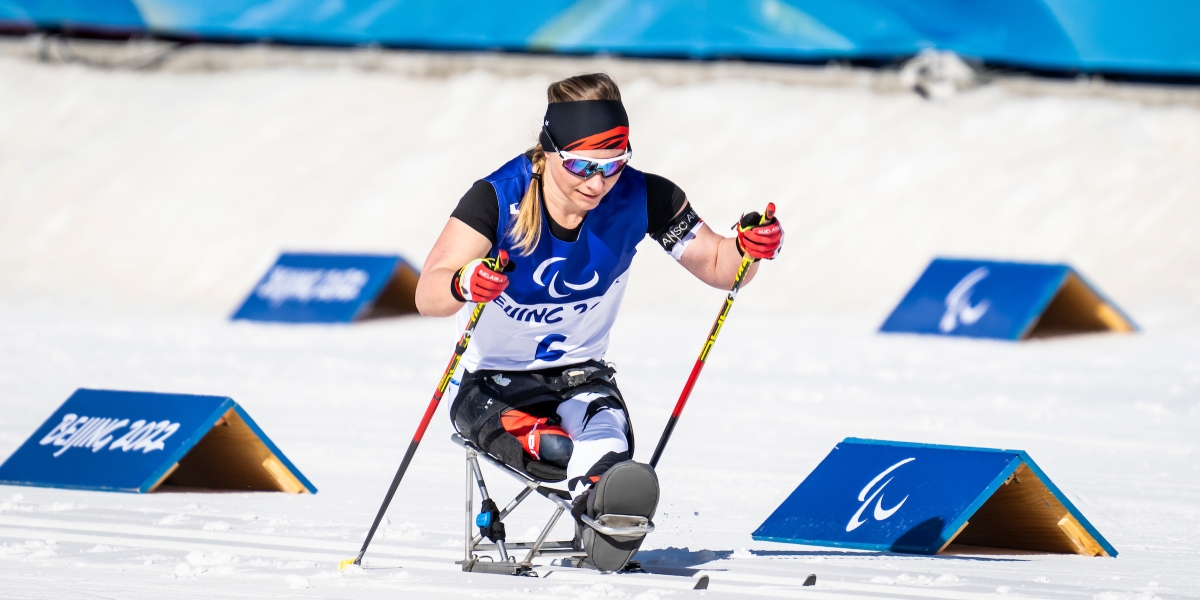 Christina Picton is very new to Nordiq Canada’s para development program. Her first time on snow was in December 2018 and only weeks later did she compete in her first race.

After years of involvement in developing Para ice hockey throughout Canada and her own community, Picton found out about cross-country skiing through one of her participants on the “Learn to Sledge” program she facilitates in Port Colborne, Ontario.

She posted three top-five finishes at the 2021-22 season opening World Cup in Canmore to solidify her spot on the Beijing 2022 Paralympic Winter Games team.

Throughout the 2019 skiing season she earned enough race points to achieve provincial team status and had the opportunity to travel to Canmore to participate in a prospects training camp.

In January 2020, one year after her first skiing competition, Picton traveled to her first international event in Utah, where she took third place in the sprint event and middle distance race.

From there, Picton attended her first World Cup event as a prospect with the national team.

She has been involved in Para sport since she was 11 years old.

PERSONAL
Born with a congenital deficiency that affected both her legs and ultimately led to her having her right leg amputated… Works full-time as a graphic designer and has contributed to the face of the Para sport community by designing logos for multiple Para sport organizations.