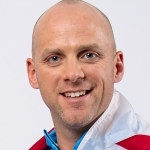 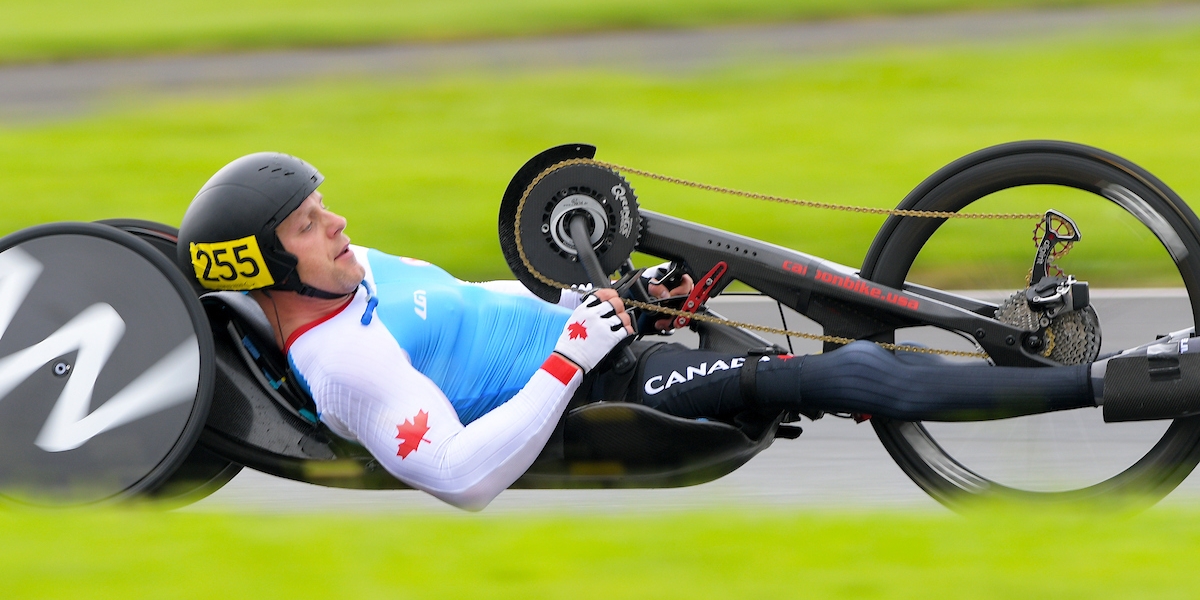 In his return to competition for the first time since 2019, Charles Moreau produced a fourth-place finish in the time trial at the 2021 Para cycling road world championships held in June 2021. A few weeks later he competed at his second Paralympic Games at Tokyo 2020.

In 2019, he earned two top-five results at the road worlds. He also ranked third in the World Cup standings in the H3 handcycle classification. He was named the 2019 Para cyclist of the year by the Fédération québécoise des sports cyclistes.

He completed the 2018 World Cup season finishing a career-best second overall in the men’s H3 which included two victories in time trial races.

In Rio at the 2016 Paralympic Games, Moreau was one of Canada's top riders earning bronze in both the time trial and road race. His success continued a year later with a bronze medal performance in the time trial at the world championships.

After a serious car accident left him a paraplegic in January 2008, Moreau was able to resume his athletic career by the end of that year. He quickly excelled in Para triathlon (he was a triathlete before his accident) and won the silver medal at the 2009 world championships, followed by fourth-place finishes at the following three worlds.

PERSONAL
One of seven children (four boys, three girls)… his younger brother Maximilien is a serious duathlete… holds annual fundraiser in Victoriaville which passed the $40,000 mark for first time in 2014… Graduated in chiropractic at Université du Québec à Trois-Rivières…