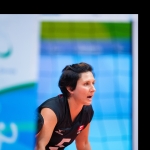 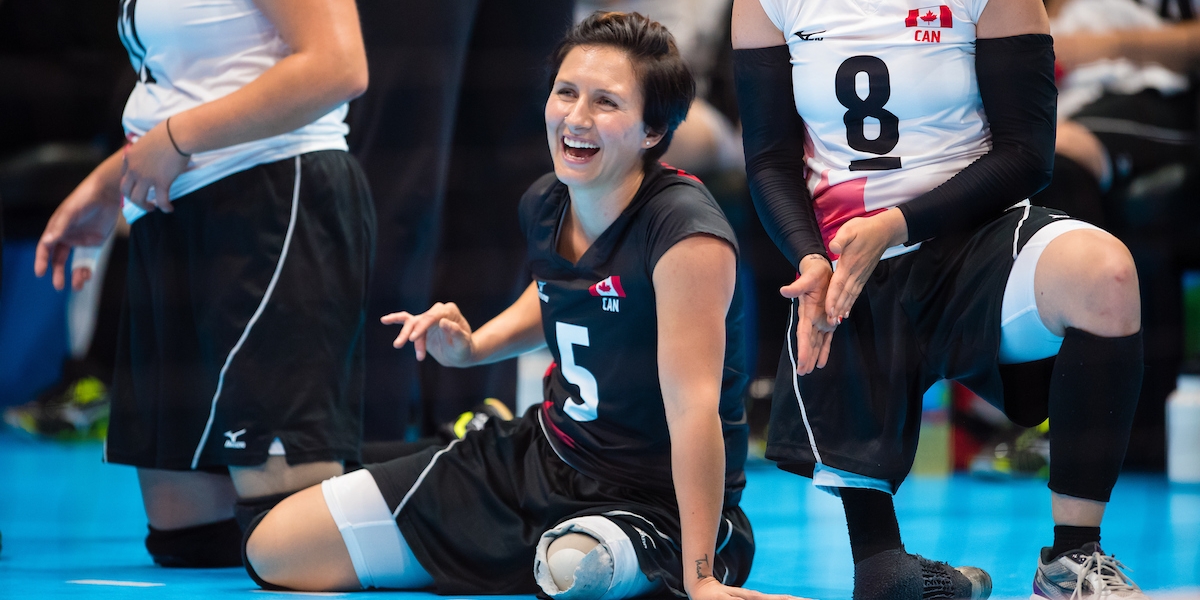 Chantal Beauchesne showed her strong leadership and playing skills at the 2015 Parapan American Games in Toronto. She helped Canada win the bronze medal and earn an historic berth at the Rio 2016 Paralympic Games. Rio was the first Paralympic Games appearance for a Canadian sitting volleyball team and they placed seventh.

Beauchesne retired from competitive sitting volleyball after the Rio Games.

The six-year national team member was introduced to the sport a few months after completing her rehabilitation. She was participating in the five-kilometre Army Run in Ottawa in 2009 when former sitting volleyball national team member Karen McCoy suggested she try sitting volleyball. Beauchesne, who always maintained a high level of fitness, discovered she had a knack for the sport despite never playing the able-bodied version. A year later she made the national team and helped Canada to a 12th place finish at the world championships.

On April 26, 2009, Beauchesne was a passenger on a motorcycle that crashed in her hometown of St. Isidore, Ont. Beauchesne was projected in the air and her left leg was amputated on the spot after being sliced by a hydro post cable.

“Sport saved me,” she said. ““Without sport it would have been difficult to rehabilitate as fast as I did and accept what had happened to me.”

A sales representative for Cassel Brewery and Fromage St-Albert… Her common-law husband is a member of the Armed Forces and the couple lives in Petawawa, Ontario.