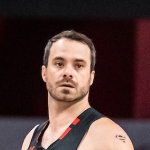 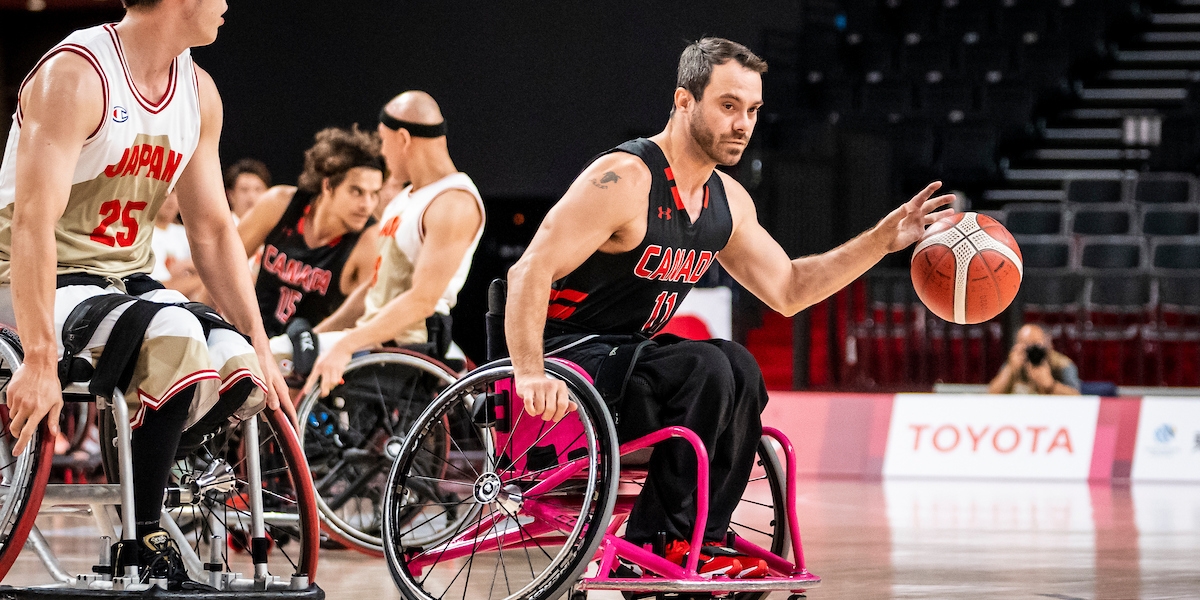 Chad Jassman is now an established veteran on the national team. He has competed at two Paralympic Games and three Parapan American Games since 2012.

He grew up with a love for sports. That passion led him to take up wheelchair basketball after he broke his back in a car accident in 2004.

After a year and a half of developing his skills and competing for the Calgary Grizzlies, his local club team, Jassman decided to try out for Team Canada. He missed the cut two years in a row, but with hard work and perseverance he ultimately earned a roster spot on the National Team in 2009. He was part of Canada’s gold medal winning team in his debut Paralympic Games at London 2012.

Before accident in 2004, he studied aviation at Medicine Hat College and successfully earned his commercial pilot license. He continues to fly planes and gliders recreationally in his spare time. He paid for his school by giving snowboard lessons. Was the Medicine Hat Tigers hockey team feline mascot… Played wheelchair basketball professionally in Germany…