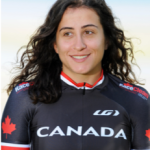 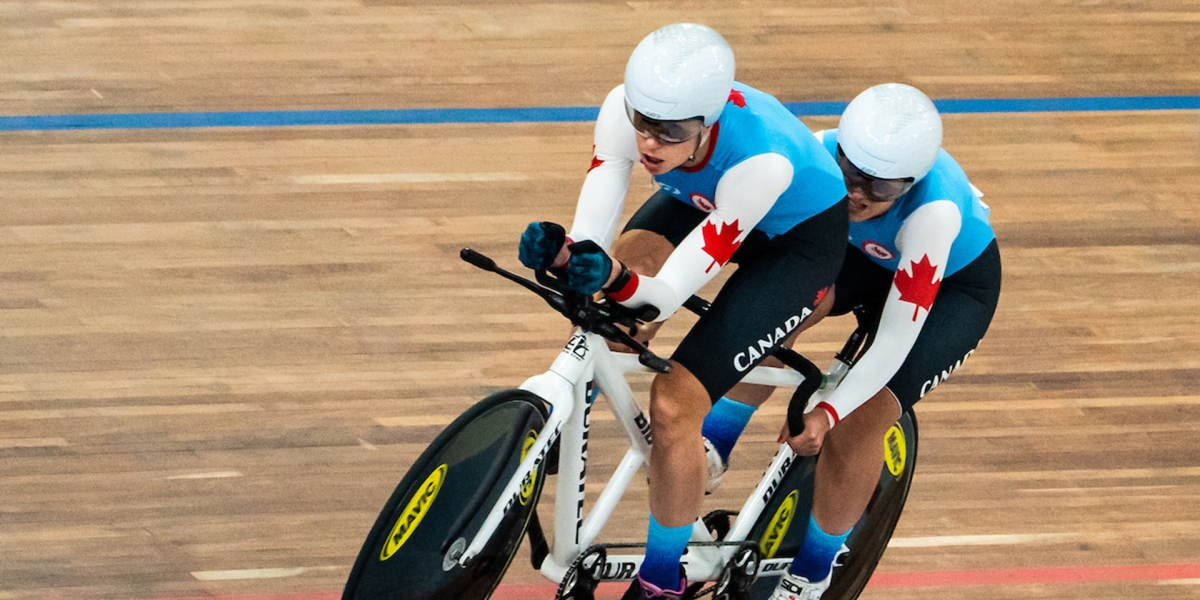 At the 2019 Parapan American Games, at her first multi-sport Games experience, Carla Shibley collected four medals including two gold medals alongside her pilot Meghan Lemiski (Brown). The tandem rode to victory in the women’s visually impaired road race and on the track in the individual pursuit. They also took silver in the 1000m and bronze in the road time trial, which was a mixed male/female event.

Thanks to their four-medal performance, Shibley and Lemiski were named Canada’s flag bearers for the Closing Ceremony in Lima.

Shibley was involved in numerous sports as a youngster but at age 10 she was diagnosed with Stargardt’s disease which left her visually impaired. She would eventually turn to Para sport, first with goalball, before she started Para cycling in 2015. Since then, she has gradually climbed the Canadian ranks. She is on Cycling Canada’s NextGen squad and her goal is to compete at the Tokyo Paralympic Games.

At the 2019 Canadian championships she won the gold medal in the road race and added a silver in the time trial.

Diagnosed with Stargardt’s disease at age 10.