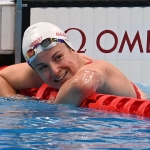 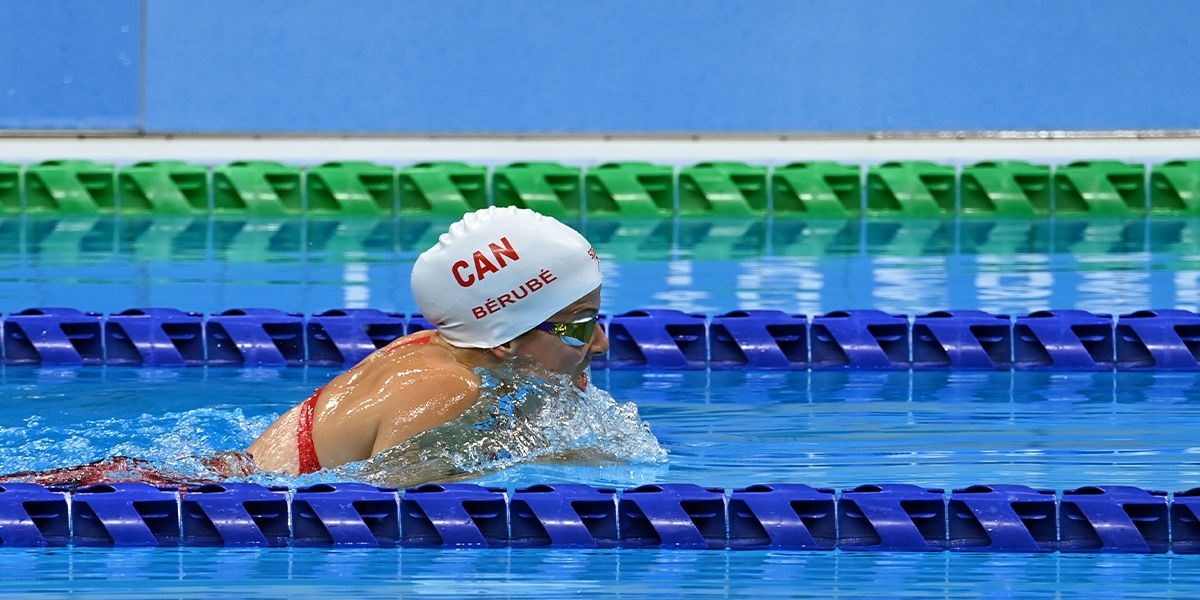 At the Rio 2016 Paralympic Games, Camille Bérubé finished ninth in the 100-m breaststroke, missing the final by one spot.

At the Toronto 2015 Parapan American Games she won a silver and two bronze medals. In 2014, Bérubé lowered her Canadian record in the 100-m backstroke in the S8 classification in 2014 for the eighth time in five years.

At the 2013 IPC World Championships in Montreal she reached the final in her four events including eighth in the 100-m backstroke, breaking her two-year-old Canadian record.

Bérubé was one of Canada’s busiest swimmers at the London 2012 Paralympic Games, competing in five events. She was 11th in three races.

Cancer at birth caused a disability in both legs…Her sister Noemie is a Canadian junior championship medallist in cross country skiing… She holds a Bachelor of Arts in Communications from the University of Ottawa… She is an active voice within Canadian sport, and currently sits on the Board of Directors of AthletesCAN... She started swimming at age eight.