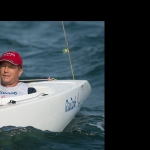 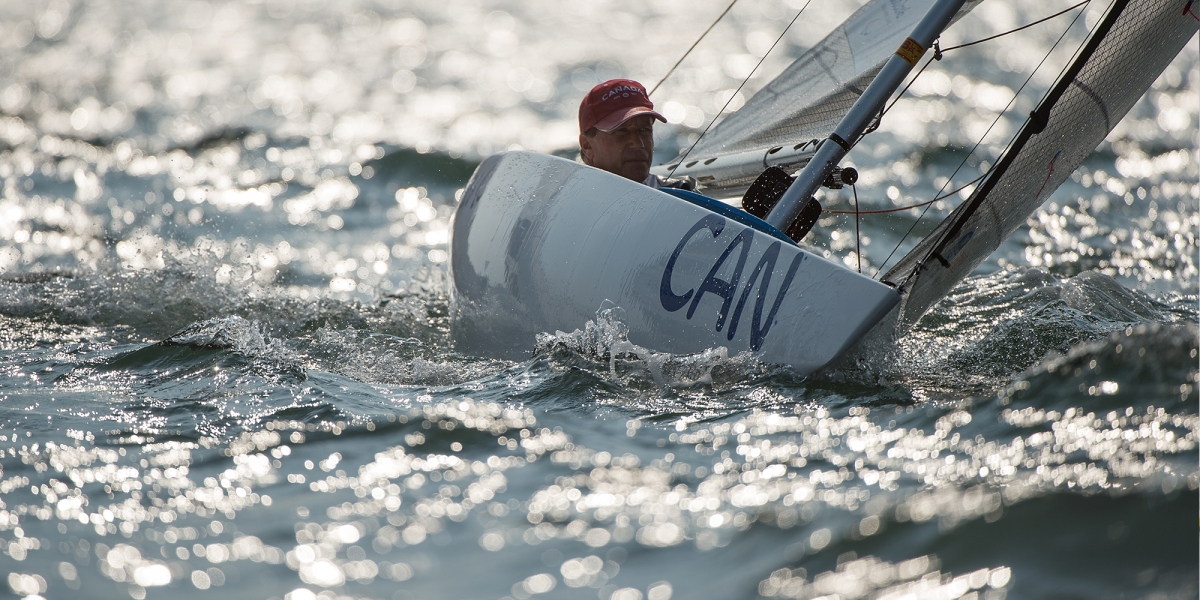 Bruce Millar is a Paralympic sailor who races in the highly competitive 2.4mR solo class. Millar is a native of Victoria, B.C., and learned to race when he was 10 years old, while growing up on Toronto Island and racing through RCYC Junior Club.

He suffered a crushed spine and became paralyzed in the crash of a hyperlight plane but in 1999 returned to sailing. Rio was Millar’s third Paralympic Games after representing Canada in London 2012 and Athens 2004.

Millar loves the challenge sailing provides. It gives him self-satisfaction and friendship while allowing him to see the world.