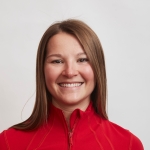 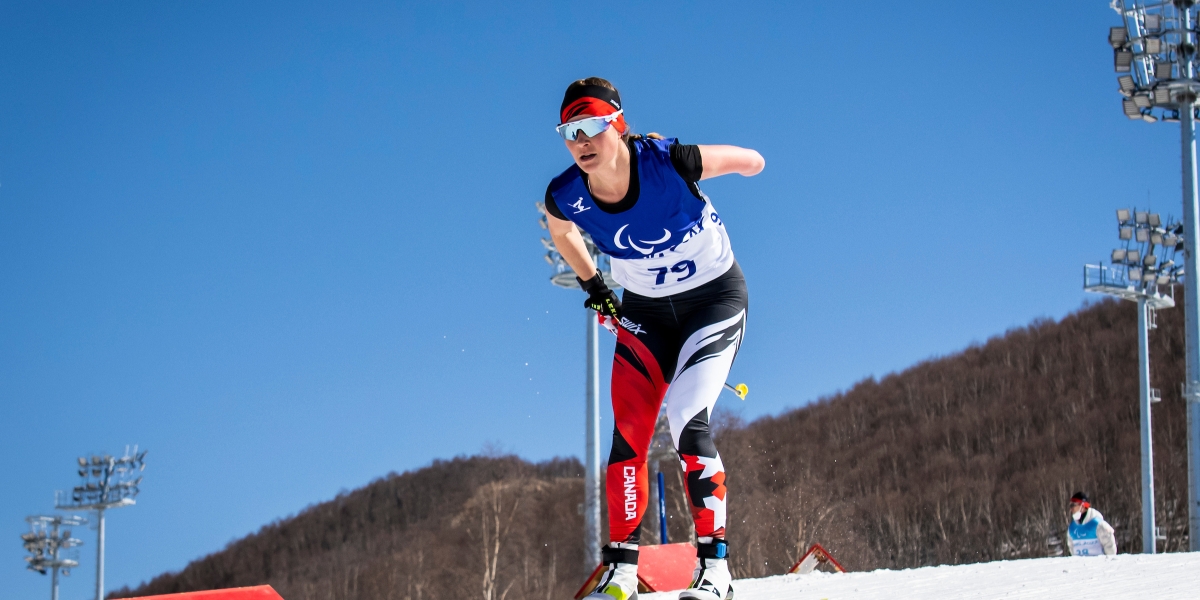 A two-time Paralympian, Brittany Hudak was part of Canada’s record-setting Para nordic team that captured 16 medals at the 2018 Paralympic Winter Games where she celebrated a bronze herself in the 12.5 kilometre biathlon event. The bronze was Hudak’s first Paralympic medal.

Hudak started the 2021-22 season with a career best performance at the season opening World Cup in Canmore. In cross country, she won gold in the five kilometre and one km races and silver in the 10 km, while in the biathlon she was victorious in the six and 10 km events.

A first-time Paralympian in 2014, Hudak was introduced to cross-country skiing by legendary Paralympian Colette Bourgonje, who would become her teammate at Sochi 2014. Hudak was an 18-year-old employee at a Canadian Tire store in Prince Albert, Sask. when Bourgonje introduced herself and provided information to Hudak on the sport.

Hudak, born missing part of her left arm, was an active person involved in dancing, track and field, basketball and badminton but was still looking for her niche sport. Hudak immediately enjoyed the challenges of cross country skiing.

In her IPC World Cup debut in December 2013 at Canmore, Hudak was the top Canadian placing fourth in the five-kilometre women’s standing race which qualified her for the Sochi 2014 Paralympic Games. The Prince Albert, Sask. resident had been competing domestically for only a year. She was just off the pace of Russian gold medallist Alena Kaufman.

She has continued to maintain herself among the world’s best over the past seven years including top-five finishes at the last two world championships in 2017 and 2019 in both biathlon and cross-country skiing.

Off the ski trails, Hudak has been working as a youth and family support worker in Calgary throughout the pandemic in addition to her ski training. She completed her degree in social work at the University of Regina in 2019.