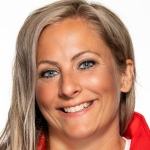 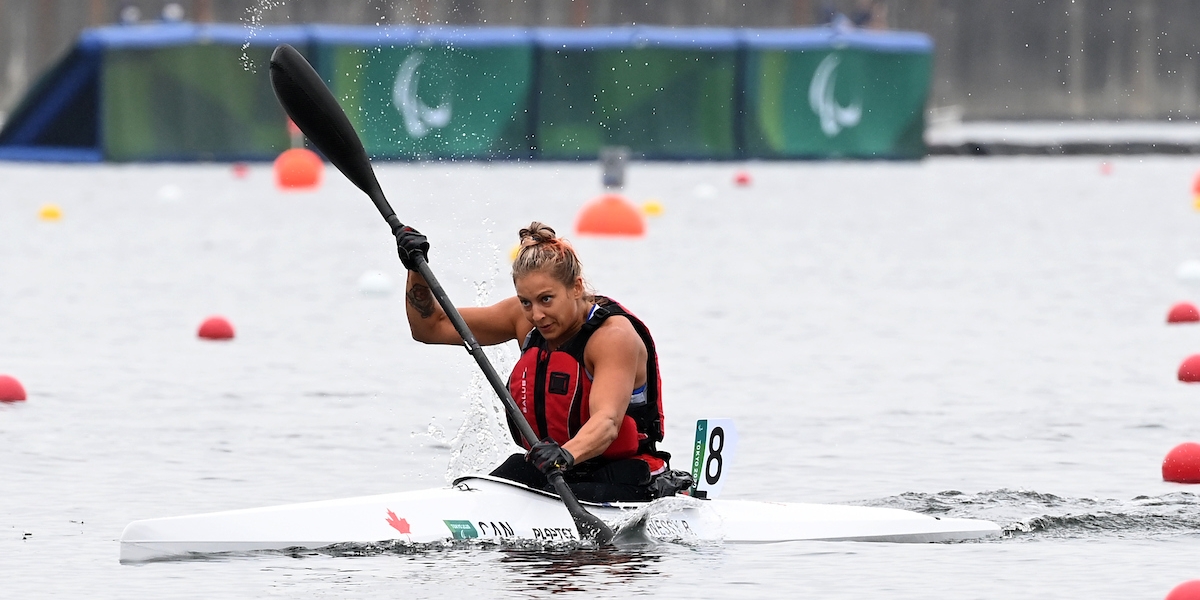 Brianna Hennessy competed in two events in her Paralympic Games debut in 2021. She earned a berth for her first Paralympic Games with a fourth-place finish in the women’s VL2 200-m at a World Cup event in Hungary held in May 2021. Her qualification for Tokyo came less than two years after she took up the sport of Para canoe.

Two years after her injury in 2014, Hennessy was initially introduced to wheelchair rugby by the Ottawa Hospital Rehabilitation Centre. She grew up in a sports family and Hennessy herself played AA hockey, provincial-level rugby and was an amateur boxing champ in Ontario before her accident at age 30.

Playing against mostly men in wheelchair rugby, Hennessy made the Ontario provincial team. She was also the lone Canadian woman to compete in the elite level U.S. Quad Rugby Association for the Tampa Bay Generals.

It was wheelchair rugby teammate and Paralympian Patrice Dagenais who suggested she try Para canoe as the pandemic shut down team events. She joined the Ottawa River Canoe Club and coach Joel Hazzan, and attended training camps in Victoria and Vancouver before competing at the Paralympic team trials which led her to the opportunity in Hungary.

Injured in 2014 when struck by a speeding cab driver in Toronto. She was diagnosed as a tetraplegic… Trains with Khris Collins at BOSS Thai Boxing & Fitness in Kemptville, Ont…. Employed by BDC past 13 years and is now a senior underwriting analyst… Has a Bachelor of Science in kinesiology and exercise science…