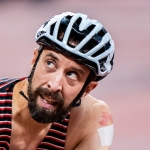 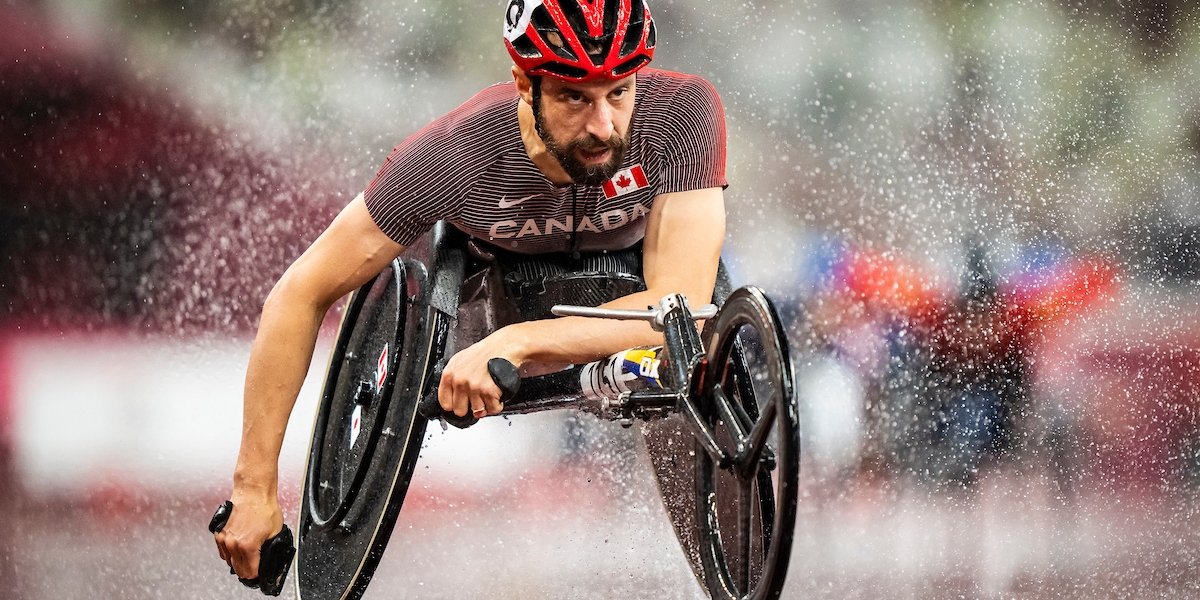 In 2020, Lakatos re-enforced his position as a gold medal contender at the Tokyo Paralympic Games with a victory in the men’s wheelchair race at the London Marathon, held without spectators.

He called the victory one of the highlights of his career. The last Canadian to win the London Marathon men’s wheelchair race was Josh Cassidy of Guelph, Ont. in 2010. Lakatos has added the marathon to his strong repertoire of distances.

He concluded a tough 2019 season in brilliant fashion with two gold medals and one silver at the IPC World Championships. Lakatos posted victories in the 100m and 800m and added a silver in the 400m.

Lakatos said he battled some health issues in 2019 that derailed his training. However his results at the Dubai worlds served notice he is ready to challenge for gold at 2020 Paralympic Games.

In 2018, Lakatos has focused his training on the road for upcoming marathons and other long distance races. However his season started on the track at the Swiss Grand Prix where he earned gold in the 800m, silver in the 400m and bronze in the 5000m. A week later he collected three more medals at the Swiss Open including a Canadian record time for the T53 5000m.

At the 2017 World Championships, Lakatos notched four gold medals (100, 200, 400 and 800m). He entered the worlds on the strength of four world record performances at spring meets.

In 2015, he won three gold medals at the Parapan American Games in Toronto and four medals, including three more gold, at the IPC World Championships.

Lakatos clinched three Paralympic silver medals at London 2012, and four gold and one silver at the 2013 IPC World Championships in Lyon, France. In May 2014 he broke his own world record in the 100m T53 at the IPC Athletics Grand Prix in Nottwil, Switzerland, clocking 14.17.

Legendary Canadian wheelchair racers André Viger and Chantal Petitclerc were big influences on Lakatos who is carving his own path to greatness.  It was Viger who introduced Lakatos to wheelchair racing and provided him with his first chair for the sport, a piece of equipment previously owned by Petitclerc.

From the moment he put on the gloves and pushed off, Lakatos has just kept going faster and faster.

He was recruited to play wheelchair basketball for the University of Texas [where he won the 2002 national title] and then successfully qualified for the 2004 Paralympic Games in Athens despite switching to wheelchair racing just eight months earlier.  At Texas he studied engineering and is now a programmer analyst.

Lakatos married Stefanie Reid, a member of the British Paralympic athletics team, in 2008… At age six he was involved in a skating accident playing hockey. The impact of hitting the ice caused a blood clot to form in his spine, which resulted in paralysis.