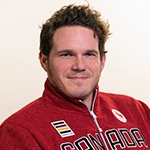 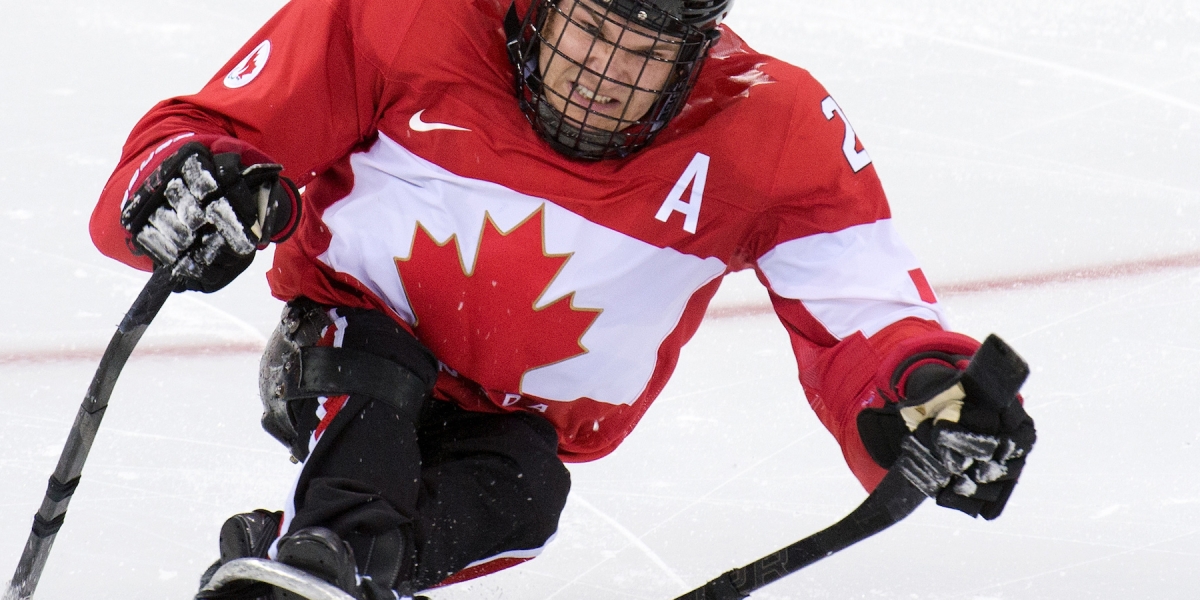 One of the few Paralympic athletes to win a Paralympic gold medal in both the summer and winter Games, Brad Bowden has been a constant force up front for Team Canada in para ice hockey since 1999.

A four-time Paralympian in para ice hockey (gold in Torino 2006, fourth in Vancouver 2010,  bronze in Sochi 2014 and silver in PyeongChang in 2018), Bowden also competed in wheelchair basketball at the Athens 2004 Paralympic Games, where Canada won the gold.

At the Torino 2006 Paralympic Games, Bowden scored the game-winning goal in the gold medal game. Four years later at the Paralympic Games in Vancouver 2010, he was named the tournament’s most valuable player.

Bowden was once again front and centre at the 2014 Paralympic Games in Sochi. He scored the winning goal and had two assists in the bronze medal game to lead Canada to a 3-0 victory over Norway. Bowden was among Canada’s top scorers in Sochi, with five points in five games.

His grandmother Colleen Nelson, whom he calls the most influential person in his career, passed away soon after Bowden won Paralympic gold in 2006. Says Bowden, “I never wanted to get out of the house to try sledge hockey but she forced me to go. She knew me better than anybody.”

Bowden began playing para ice hockey in 1997, aged 13, for the Kitchener Sidewinders. He was born with sacral agenesis, an abnormality of the lower spine. He studied design and visual arts at Georgian College in Barrie, Ont. The gymnasium at East Garafraxa Public School, where he was once the only student who used a wheelchair, was renamed after him.