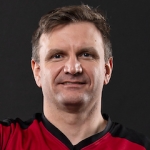 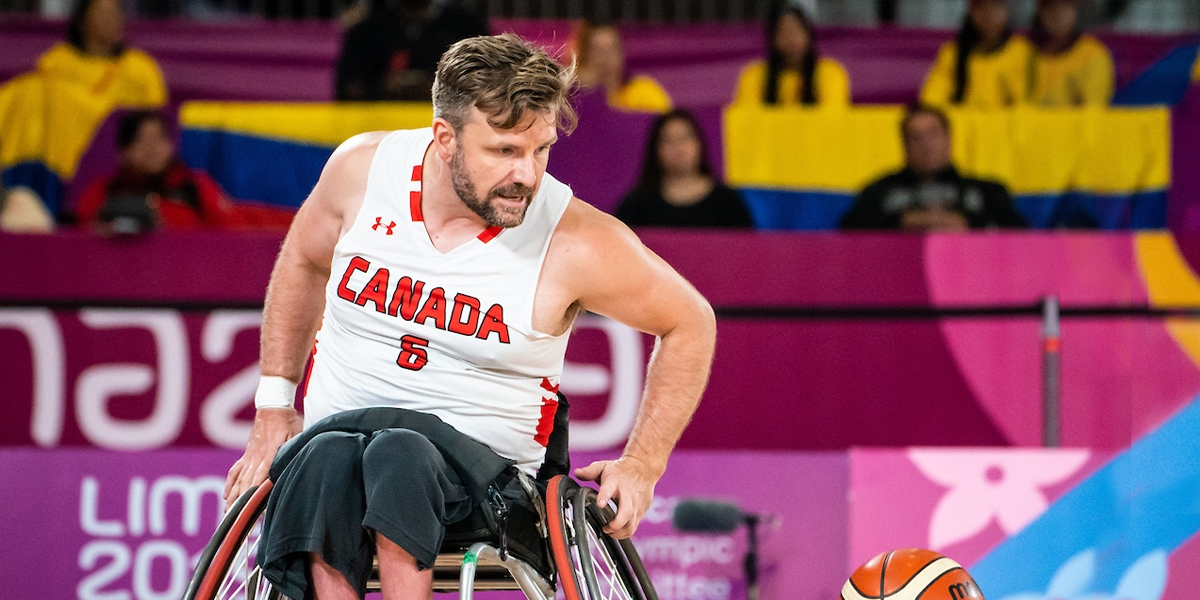 Bo Hedges is the team captain on the Canadian men’s wheelchair basketball team. The three-time Paralympian veteran was once again a leader on and off the court for Canada at the 2019 Parapan Am Games. He averaged more than 10 points and 31 minutes of playing time as Canada won the silver medal to qualify for the Tokyo Paralympics.

He first discovered wheelchair basketball at the GF Strong Rehabilitation Centre in Vancouver, B.C. He later witnessed a demonstration game in his native Fort St. John, prompting him to form a local club team of his own. He began playing wheelchair basketball competitively in 1996 and has since become a key component of the Canadian national program, as well as a powerhouse British Columbia provincial team.

Hedges got his first taste of international competition with stints for Team Canada at the world junior championships in 1997 and 2001, at which the Canucks won back-to-back gold medals. He secured a roster spot on the Sr. Men’s National Team in 2007 and captured a silver medal at the Paralympic Games in 2008. Four years later, he won Paralympic gold at London 2012.

Hedges’s commitment to the sport extends beyond the court. He is an active volunteer, coach and role model in his home province and he is always eager to give back to the sport and his community.