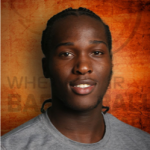 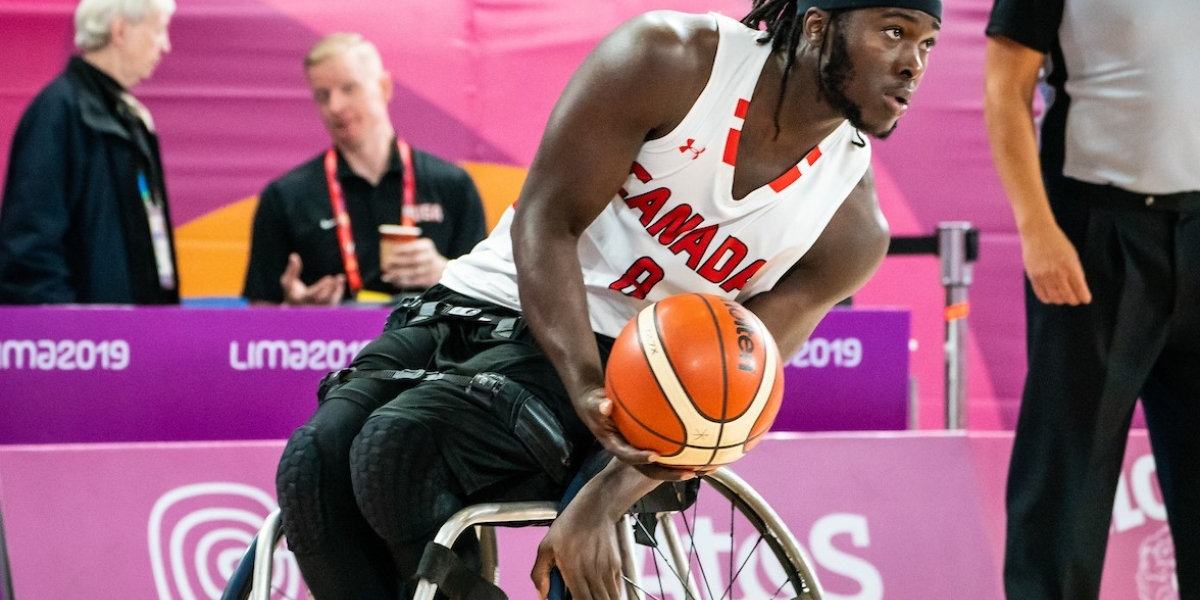 Blaise Mutware made his national team and major Games debut at the 2019 Parapan Am Games.

He started playing stand-up basketball before a serious injury led him to wheelchair basketball. Mutware was born in Rwanda and moved around to South Africa and Zimbabwe before settling in Toronto at age 13.

In Toronto, Mutware took up stand-up basketball and also developed a passion for cooking. He was enrolled in culinary school at age 20 when he found himself confronted by two robbers and was shot in the leg. Most of the damage took place in the spine, according to him.

Doctors originally told Mutware he wouldn’t be able to walk again. Not long after, he discovered wheelchair basketball.

Mutware first started playing with the Variety Village Rebels, a local club in 2015. In the same year, Mutware was invited to train with the National Academy Program at Wheelchair Basketball Canada’s National Training Centre.

Mutware was named to the Senior Men’s National Team in 2019.