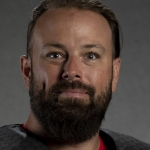 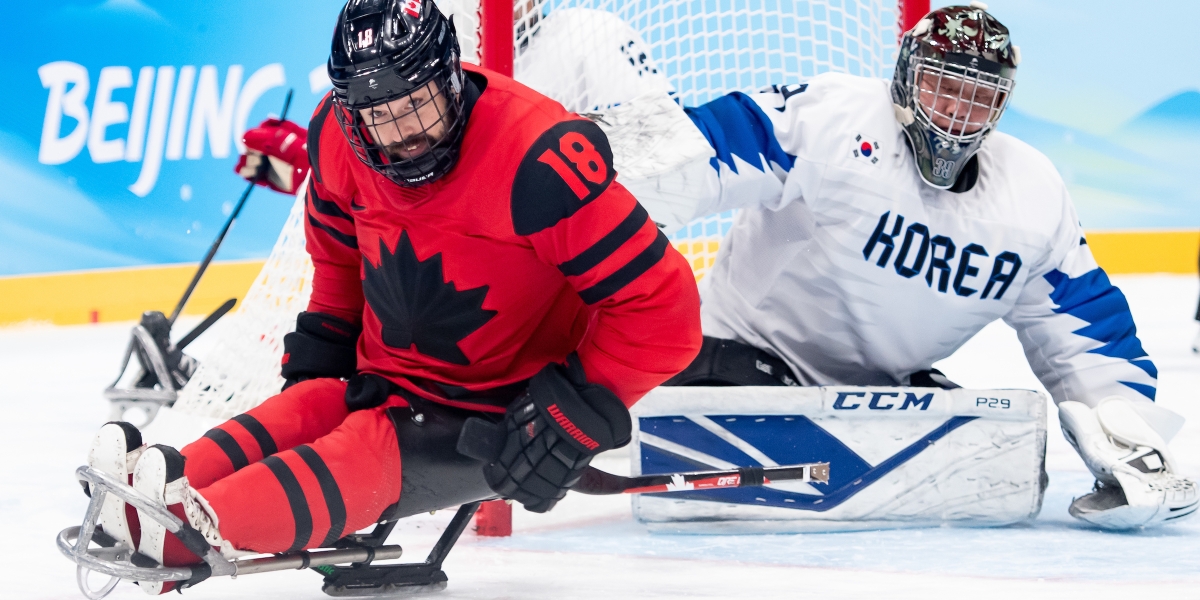 He also helped Canada to silver medals at the 2019 and 2021 world championships. He was sixth in tournament scoring at the 2019 worlds with 10 points.

He was also a points machine at the 2017 IPC World Championships. He was fifth in tournament scoring earning 16 points (six goals and 10 assists) including three assists in the 4-1 gold medal final victory over the U.S.

It seems every big Canadian game this century, Bridges’ name is spread across the scoresheet.

He scored two goals in the third-place game against Norway at the Sochi Paralympics in 2014 to help Canada to a 3-0 victory and the bronze medal. Sochi was a fourth Paralympic Games for Bridges, regarded among the best Para ice hockey players of all time.

He was born with Spina Bifida which limits his mobility. He uses crutches and sometimes a wheelchair. The 22-year national team veteran has a one-arm slapshot that’s been clocked at 80 miles per hour.

Bridges played wheelchair basketball professionally in Spain. As a member of Team Ontario, he won seven consecutive national championships and a gold medal at the Canada Games. He also helped Canada to gold at the 2001 World Junior Wheelchair Basketball Championships.

He is married to former women’s national team member Sami Jo Small… Began playing sledge hockey with the Kitchener Sidewinders in 1997 at the age of 12… He made his national team debut in 1998 aged 14, at the time making him Team Canada’s youngest ever player… Studied English literature at the University of Toronto… In 2011 and 2012 he was named Mississauga Disabled Athlete of the Year… He is a spokesperson for Right to Play, an organization that promotes a healthier and safer world for children through sport...