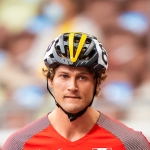 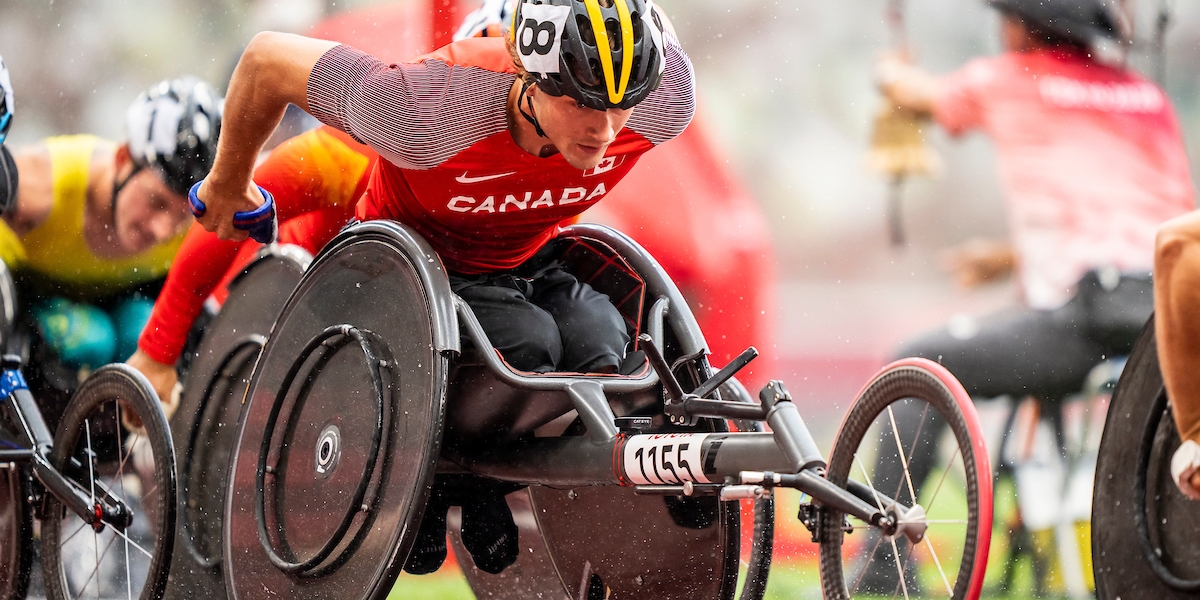 In 2019, Smeenk lowered Canadian records in the 100m, 400m, 800m and 1500m and capped the year with three top-five finishes at the IPC World Championships including fourth in the 800m.

In 2018 he kicked off the track season with silver in the 100m and bronze in the 200m in the T34 wheelchair race at the Swiss Open.

In 2015, he was scheduled to compete in three T34 events at the Parapan American Games in Toronto. However, when he arrived at the athletes village to move in, he was told that all three of his events had been cancelled due to an insufficient number of competitors.

Despite qualifying for the 2012 Paralympic Games in London, Smeenk decided not to compete at the event. Having discussed his options with his parents and coach (the late Ken Thom) he came to the conclusion that it would be too soon for him to compete at the highest level given his young age, especially as he was using a borrowed wheelchair at the time.

Smeenk says having a disability shouldn’t deny anyone from playing sports or doing chores. He says there just needs to be an openness to trying and doing things differently.

Born with spastic paraplegia, a hereditary disease that causes progressive stiffness and contraction in the lower limbs. He’s able to walk short distances, ride a bicycle to go further distances and stand-up snowboard...  He has participated in many other sports, including sailing and sledge hockey... Studying electromechanical engineering technology…In 2014 he was presented with the Outstanding Male Track Events Performance of the Year Award by Athletics Ontario.