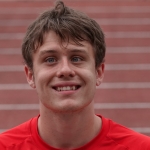 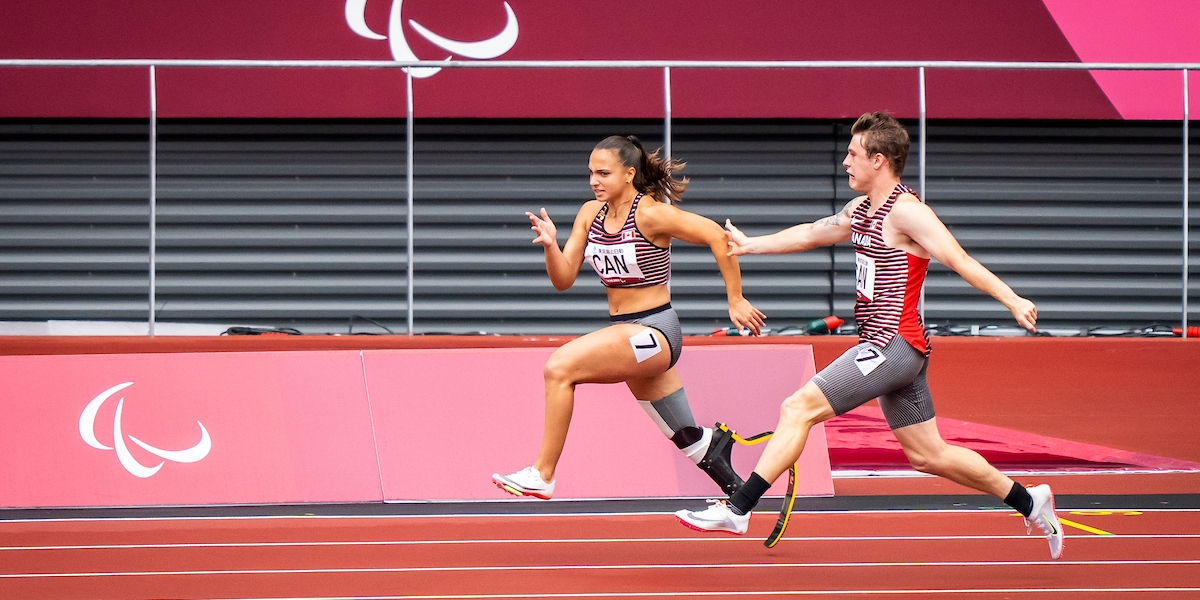 Austin Ingram is a visually impaired runner who holds the Canadian record in the T13 100 and 200-metres and is ranked in the top-10 in the world. He displayed his talent at the 2019 IPC World Championships in Dubai. He brought his 100m record down to 10.99 seconds in a fourth-place finish, just 0.01 seconds from the podium.

Ingram received a hero’s welcome from his school when they held a celebration in his honour upon his return from Dubai. The Town of Petawawa also marked the teen’s incredible achievements by presenting him with a certificate during their council meeting.

Ingram started running in grade eight and broke Renfrew County elementary school records in the 100-m and 200-m sprints before making his mark at the provincial level with Valour Secondary School in Petawawa.

His visual impairment is primarily affected by light, so he is able to make out the lines on the track and run without a guide.