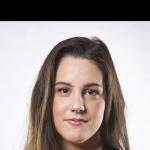 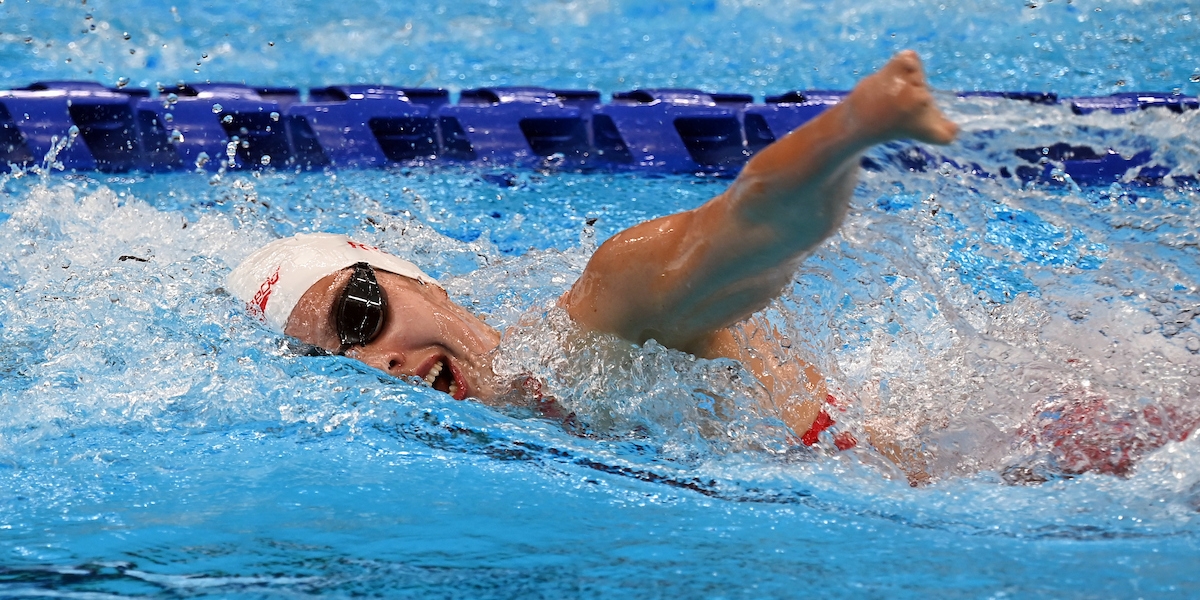 Thanks to a five-medal performance at the 2019 World Para Swimming Championships, Aurélie Rivard was nominated to the Canadian Paralympic Committee to represent the country at Tokyo 2020. It will be her third Paralympic Games.

Rivard concluded her 2018 season by breaking her own world record in the 400-metre freestyle S10 on the first night of the Pan Pacific Para swimming Championships. At the World Para Swimming World Series in Berlin, Rivard won gold and broke her own world record twice in the S10 200-m freestyle.  A few weeks earlier at the Gold Coast 2018 Commonwealth Games, Rivard earned a silver in the SM10 200-m individual medley.

Rivard was one of the big stars at the 2016 Paralympic Games in Rio. Rivard brought home gold medals in the 50m, 100m, and 400m freestyle. Her silver medal was in the 200m individual medley. All four times were Canadian records, including two world records (50 free, 400 free), and a Paralympic record (100 free). Rivard was Canada’s flag bearer for the closing ceremony of the Paralympic Games.

In 2015, Rivard established herself as one of the top Para swimmers in the world in at the IPC Swimming World Championships in Glasgow, Scotland, and the Toronto Parapan American Games.

At Toronto 2015, she collected seven medals (six gold and one silver) including a world record performance in the 100-m freestyle. A few weeks earlier in Glasgow, she broke two Canadian records with victories in the 50-m and 400-m freestyles.

Rivard made her first major international breakthrough at the 2012 Paralympic Games in London. At those Games, at age 16, she won the silver medal in the 400-metre freestyle and reached finals in four other events. At the 2013 IPC World Championships in Montreal, Rivard was the only Canadian swimmer to win five medals (three silver and two bronze).